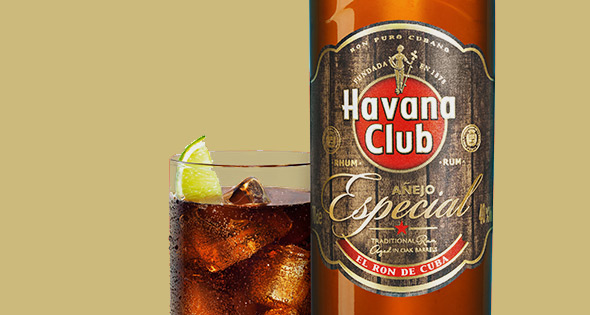 Pernod Ricard has announced the launch of a new look and new recipe for its Havana Club Añejo Especial variant. The new bottles will be available across grocery, wholesale and impulse channels from 23rd February, and rrp at £20.35. ABV is unchanged at 40%.

The packaging has been reworked in an attempt to provide maximum shelf stand-out, and new design elements include a handwritten-style font and an oak barrel effect on the label.

Havana Club’s Master Rum Maker, Don Asbel Morales, commented: “The new Havana Club Añejo Especial has a distinctive flavour profile due to the unique production process we have adopted, whereby the rum bases are aged in white, young oak barrels before being blended and aged for a second time ahead of bottling.”

Adam Boita, Head of Marketing for Pernod Ricard UK, is delighted with the update. He said: “With this new recipe and premium look, we are confident that Havana Club Añejo Especial will satisfy demand from sociable young adults.”

The launch will be supported by in-store activation and a neck-collar that will provide shoppers with product information and a serving suggestion – The Cuba Libre, which is a combination of Havana Club Especial and Cola. 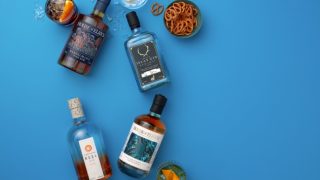 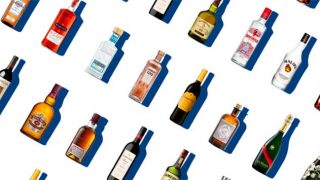