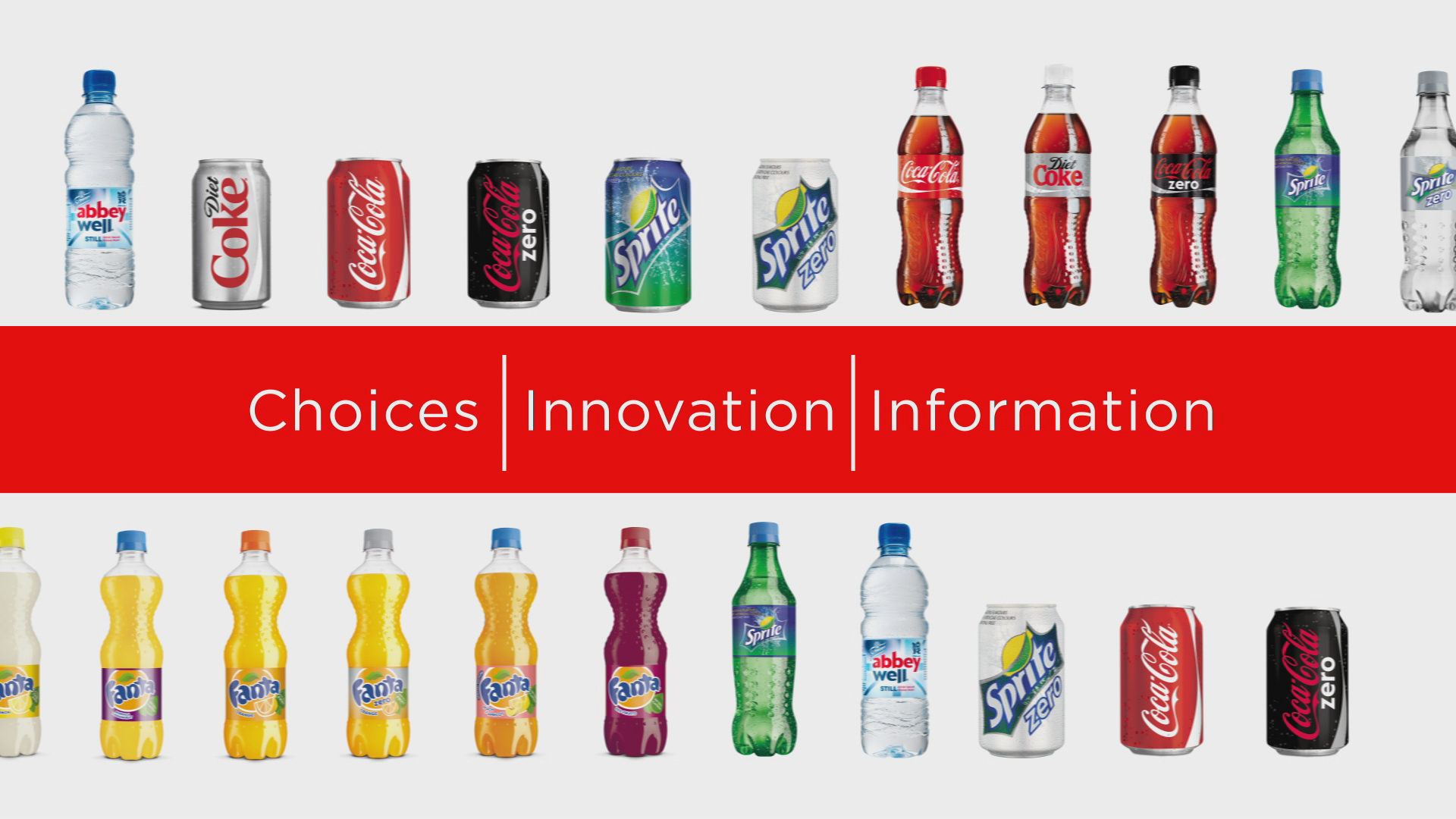 Coca-Cola Great Britain has announced that it is taking action to be “part of the solution to the global problem of obesity.” Part of the plan is a 30% reduction of the sugar content of Sprite.

Following the links between soft drinks and obesity moving up the political agenda following a report last month from the Academy of Medical Royal Colleges – which recommended a tax on carbonated soft drinks – Coca-Cola GB said its new actions would focus on three areas:

The first step involved the launch of a series of new adverts in the UK which aired on ITV and Channel 4. This video reminds viewers that all calories count in managing weight, including those in Coca-Cola’s products and brands. This was followed by a second spot later in the evening.

The videos form part of a global advertising campaign launched by The Coca-Cola Company earlier this year, aimed at explaining the importance of ‘energy balance’ to manage weight.  In the UK, “Coming Together” and “Be OK” will be supported by advertising in print media, and further TV advertisements will follow in the UK over the course of the coming year.

The company also announced it was taking further action to implement the commitments made 11 months ago as part of the Department of Health’s Responsibility Deal Calorie Reduction Pledge, to which Coca-Cola was an early signatory.

The first of these is the launch of a new, reduced calorie Sprite in the UK from this month: this will contain 30% fewer calories and, instead of being added as a mid-calorie addition to the Sprite range, it will completely replace the current Sprite.

There will also be new Coca-Cola Zero advertisement, which Coca-Cola says will continue to build consumer awareness of Coca-Cola Zero’s zero sugar, no calorie message.

Finally, the company has announced a renewed three-year partnership with UK charity StreetGames, to 2015, which continues the company’s commitment to deliver a lasting legacy of grassroots sports participation following the London 2012 Olympic Games.

James Quincey, President Europe Group, The Coca-Cola Company said: “Obesity is a serious problem and I am determined we will take more actions in Europe to help address it.  The actions announced today build on our earlier efforts and are part of a long-term commitment.” 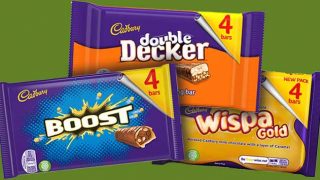