Foster’s in one helluva publicity stunt 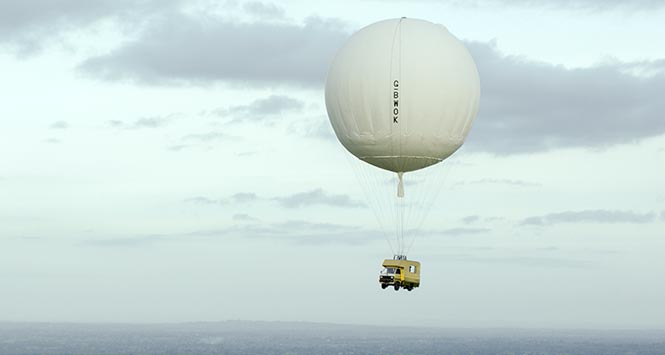 Foster’s has taken awareness of its new television series Helluva Tour to new heights by lifting a half-tonne camper van over 2,000 feet into the sky using a hot air balloon.

The series, which includes 10 five-minute long episodes, follows a cast of four strangers as they take a road trip from London to Australia, where Foster’s was first brewed in 1888.

Crammed into a Bedford Rascal camper van, their 17,000 mile journey will be captured through a mix of fixed-rig cameras and contributor filming and sees the foursome to take part in unusual cultural customs and challenges in along the way.

The first episode of their adventures is now available on All 4.

Ifeoma Dozie, from Foster’s, said: “We’re really excited about the Foster’s Helluva Tour, a unique adventure not just for those in the campervan but also for those tracking their progress on television and at home. This is an epic, once-in-a-lifetime journey – and our awesome foursome, with their ‘why the hell not’ attitude, will have experiences to remember forever.” 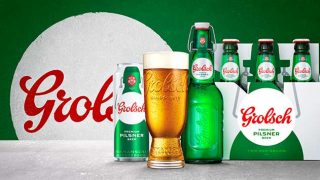