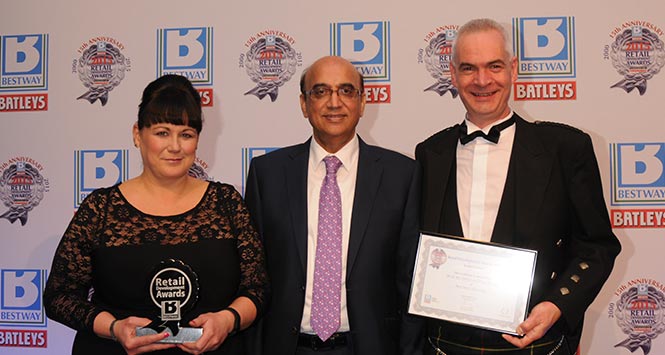 The nationwide scheme, now in its fifteenth year and supported by the biggest names in FMCG, rewards retailers from across the UK with the winners sharing a prize fund of over £32,000.

Speaking of the winners, Zameer Choudrey said: “This is their reward for the efforts they have put into their business; they are the driving force, they are the ones who make a tangible contribution to the communities they serve; they run the stores that their customers rely on morning, noon and night come rain, hail or shine.” 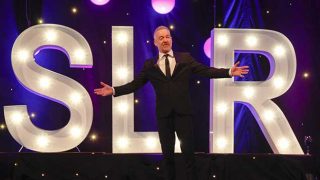 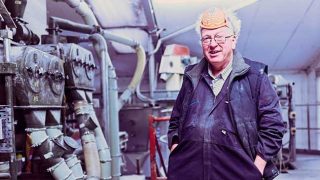