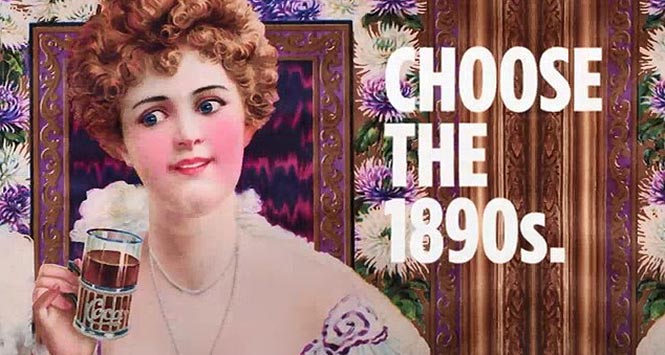 Coca-Cola has revealed the next phase of its Choose Happiness campaign.

Following on from the ‘What Are You Waiting For?’ TV ad released last month, the brand has launched a new commercial, ‘Choose Coca-Cola’.

The ad illustrates the full Coca-Cola range and highlights the distinct characteristics of each variant together for the first time. The advert also references the heritage of the brand and includes an array of cultural moments across the decades, from the 1890s up to the present day.

Commenting on the launch of ‘Choose Coca-Cola’, Bobby Brittain, Marketing Director of Coca-Cola GB & Ireland, said: “This is a really exciting time for us because, for the first time ever, we have brought all four variants together under one umbrella. It marks a significant step change in our approach to marketing Coca-Cola and it really brings to life the unique characteristics of each drink within the range.”

Alongside the TV ad, a promotion on 500ml bottles across all variants offers consumers the opportunity to win one of up to one million selfie sticks.