Barr gets tropical for summer 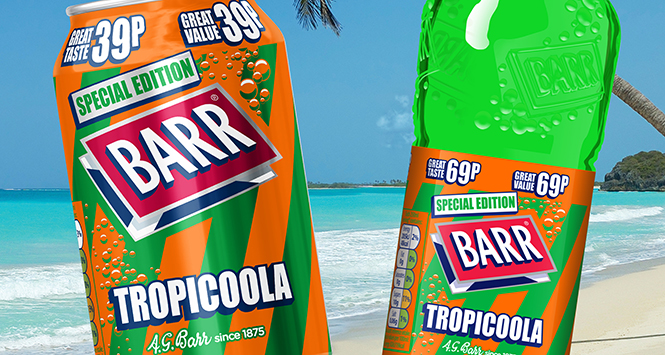 AG Barr is launching a special edition tropical variant especially for the summer. Tropicoola is available now in 330ml cans and 500ml bottles, pricemarked at 39p and 69p respectively.

Adrian Troy, Head of Marketing for AG Barr, said: “Barr has a strong track record of delivering incredibly successful NPD: our Bubblegum flavour, for example, was the fastest selling 330ml Flavoured Carbonate in the impulse market in the four weeks following its launch in July 2013 and has sold over 14 million packs to date.

Barr says the new drink has performed exceptionally well in taste tests, with 93% of consumers saying that Tropicoola offers something new and different and two out of three shoppers saying they would buy it.

“Barr Tropicoola, with its eye-catching, colourful product and packaging, will add something new and exciting to the fixture and drive footfall. Retailers should ensure that they display this product prominently to maximise the sales opportunity,” concluded Troy.

The launch will be supported by digital and consumer activity throughout June. 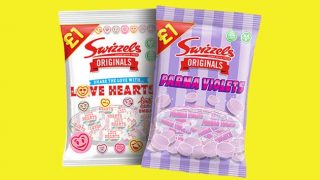 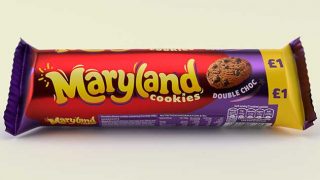