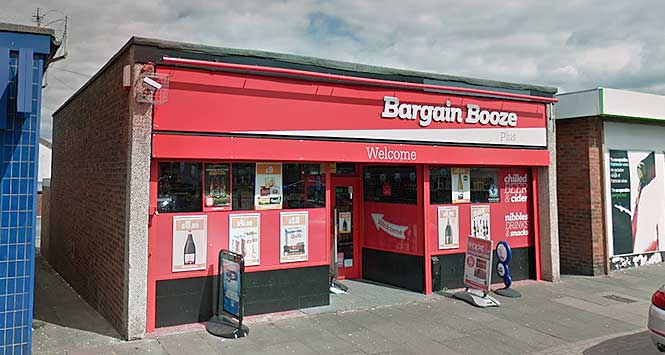 The future of over 600 Bargain Booze stores looks uncertain today (March 29), as franchise-owner Conviviality has said it will appoint administrators within the next fortnight.

The company spooked investors on March 9 when it issued a profit warning, cutting this year’s predicted underlying earnings to £55m from £70m. Five days later it announced that it had missed a £30m tax bill and was overdue on payments to creditors.

The double whammy led to the resignation of boss Diana Hunter.

The subsequent failure to secure £125m from investors to settle its debts and avoid collapse has led to today’s announcement.

The firm also operates around 30 Wine Rack stores and employs somewhere in the region of 2,500 staff across all its businesses. These include on-trade wholesalers Matthew Clark and Bibendum, both of which were snapped up by Conviviality in the last three years.

One retail analyst said the company was destroyed by unfettered expansion.

GlobalData’s Molly Johnson-Jones said: “At a time of tough trading conditions when companies need to focus on their best performing core areas, Conviviality took its eye off the ball in search of new growth. Add in the accounting errors and hidden margin erosion and we can see the reasons for its demise.”

In a statement released today the company said: “The directors intend to allow the business to continue to trade and the company continues to work alongside advisers in order to preserve as much value as possible for all stakeholders as it explores a number of inbound enquiries regarding a potential sale of all or parts of the business.”

It has been a turbulent seven days for the retail and wholesale industries, with fresh and chilled supplier Kerryfresh going bust last Friday. 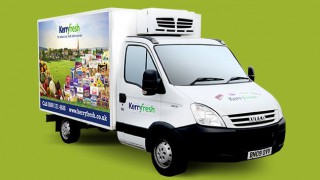