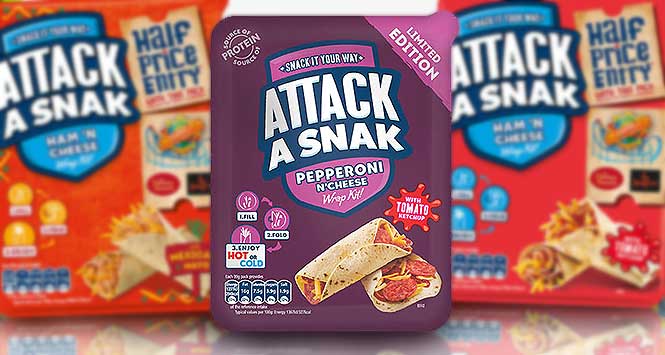 Kerry Foods has launched its latest limited-edition Attack A Snak variant: a Pepperoni ‘N’ Cheese with Tomato Ketchup wrap kit that taps into the popularity of pizza as one of the nation’s top five favourite meals.

The new on-the-go pizza alternative is aimed at the brand’s target audience of tweens (nine to 13-year-olds) who are “looking to expand their food horizons, seeking to be more ‘grown up’ in their choices and wanting to experience new flavours”.

Alongside the new variant, Attack A Snak is also currently running an on-pack promotion. This offers half-price entry to the following Merlin attractions: Chessington World of Adventures Resort, The Dungeons and Madame Tussauds London and Blackpool.

Steph Scott, Assistant Brand Manager at Kerry Foods, said: “With the continued success of our core range and the previous popularity of our limited-edition variants we wanted to help retailers further tap into this opportunity with an extremely popular dish that we expect to appeal to tweens.

“Our on-pack promotion strengthens the message behind the brand of individuality and independence, by providing added value to tweens which encourages them to have a great experience at one of the Merlin attractions.”

Attack A Snak Pepperoni ‘N’ Cheese with Tomato Ketchup is available now. The Merlin on-pack promotion runs until the end of June. 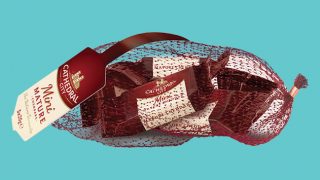 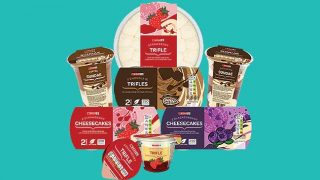