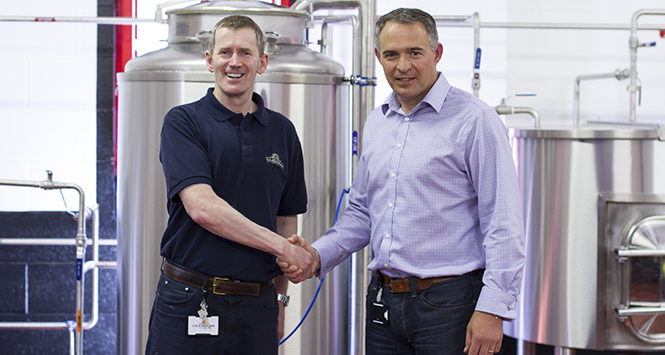 Caledonian Brewery has furthered its ambitions in the growing craft beer category with a new pilot brewery aimed at driving innovation.

The pioneering pilot brewery, which has been nicknamed ‘Wee George’ in a nod to the brewery’s founding father George Latimer, was commissioned on 1st Jun. It has a 400L capacity and will produce two to three brews a week. Caledonian said the development will allow it to grow its presence in modern craft, bringing a variety of new beers to its customers and consumers alike.

The smaller brew runs will enable the pilot brewers to test and develop both new and existing recipes without the usual constraints of minimum brew length, with the most successful experimental brews being scaled up for wider production in the main Caledonian brewery.

Caledonian Brewery’s Managing Director, Andy Maddock, said that he was thrilled the pilot brewery was up and running after 12 months of careful planning and a total investment of over £100,000.

He said: “This innovation allows us to remain fleet-of-foot in the market and help Caledonian enter the world of modern craft on the back of our continued success of Three Hop Lager. Our team is certainly excited about being able to indulge in their passion for crafting top quality and original brews. We’ve invested heavily in our core range over the last year so now that we’re confident our premium traditional ales are at their very best, it’s time to get a little bit creative with our beer innovation.” 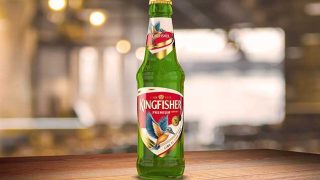 Kingfisher rebrand is a thing of beauty 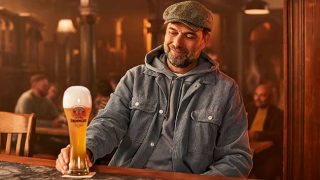 Klopp gets another runout for Erdinger