IT restructure for Nisa 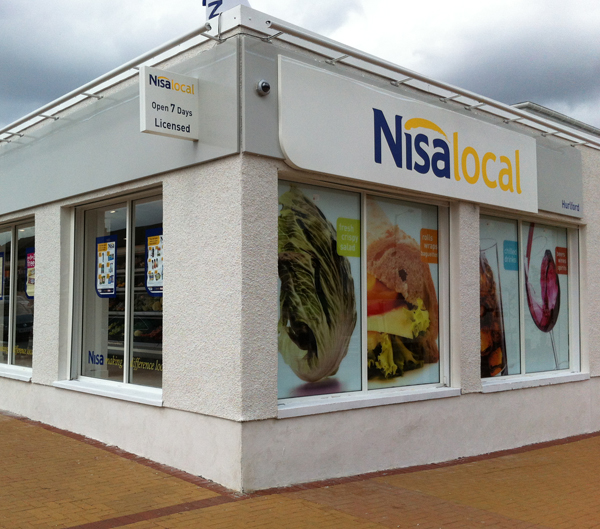 Nisa has announced restructuring of its information technology department, which will move under a wider operations structure headed by new operations director, Jonathan Stowe.

The creation of an operations department, containing IT, member services and logistics, is to house all service departments under one line of management with a clear vision of meeting member demands.

Since launching the epositive evolution system, which is offered as a free upgrade to existing users, it has been well received by Nisa retailers with over 20 installs taking place in the last month.

Head of epositive, Pete Walker, said the number of stores installing the sophisticated system is increasing every month. He added: “We are really pleased with the feedback from members, as they have complemented on how much of an improvement the system is and how much it saves time!”

The changes will see Dave Morris, head of IT, leave Nisa Retail. 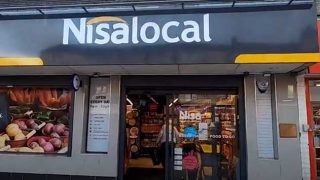 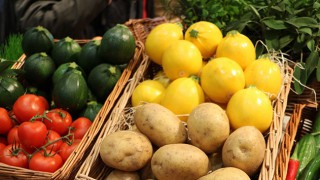 Nisa teams up with the Better Health campaign