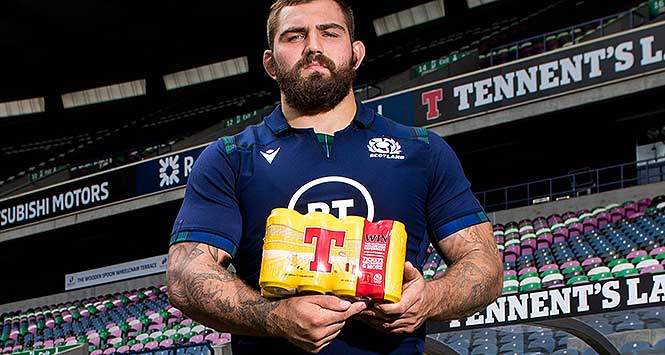 Tennent’s Lager is giving rugby fans the chance to win a money-can’t-buy experience to watch the national team from the ‘Best Seat in the House’ with its latest on-pack promotion.

Packs of Tennent’s Lager with a new design that celebrates the home of Scottish rugby have unique batch codes for shoppers to enter online and potentially unlock prizes.

The top prize offers a pitch-side seat in the Tennent’s dug-out for one lucky fan and four friends at the Scotland v England match at next year’s Six Nations. The match takes place at Murrayfield on 8 February 2020.

The winners will walk down the tunnel onto the pitch pre-match, rubbing shoulders with Scotland players along the way. A personal waiter is also provided, bringing out food and pints of Tennent’s Lager during half time. Post-match the guests will be taken to the Up & Under bar for some live entertainment.

Alan McGarrie, Group Brand Director at Tennent’s, said: “It’s fantastic to be able to celebrate Tennent’s Lager’s sponsorship of Scottish Rugby by giving something back to the fans of the national team. The pitch-side seats are an incredible prize to win and truly give a once-in-a-lifetime opportunity.” 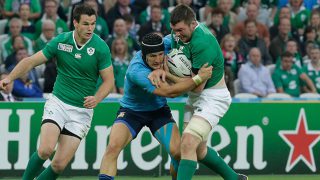 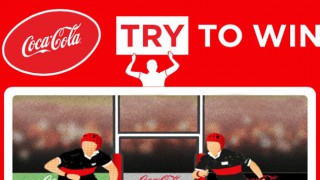 Try to win with CCE