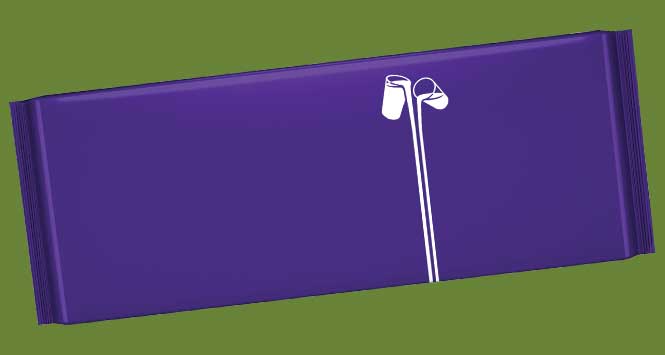 For the first time ever, the chocolate brand has removed the words from its bars and ‘donated’ them to the charity in acknowledgement of the UK’s 225,000 over-65s who go a week without speaking to anyone at all.

The limited-edition will be sold nationwide with 30p from each 360g bar going to Age UK to help provide vital services and support for older people.

The campaign also encourages Brits to donate their words by pledging to reach out and have a chat with older people in their communities; in a typical week almost 2.6 million people aged 65 and over speak to three or fewer people they know.

New research from Cadbury Dairy Milk and Age UK illustrates the impact of loneliness with over half a million of those who’ve been lonely claiming it stops them going out and about in everyday life, with almost 4.5 million older people claiming to have felt lonely during later life.

Laura Gray, Brand Manager at Mondelez International, said: “We’re so proud to announce this partnership and to be supporting Age UK – it’s such an important charity that is really tackling the issue of loneliness.

We are donating the words from our bars of Cadbury Dairy Milk and encouraging people up and down the country to donate theirs through small gestures that could really help change the lives of older people.” 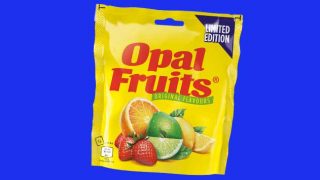 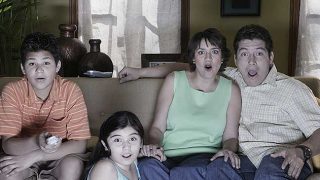