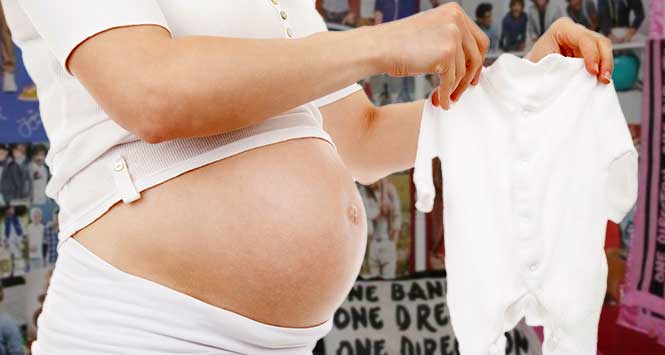 New research from the Portman Group and the British Pregnancy Advisory Service (BPAS) has shown that a decline in high levels of alcohol consumption amongst 16 to 18-year-olds has contributed to a fall in the teenage pregnancy rate.

The report analysed the reasons behind the dramatic fall in the number of UK teens conceiving, which has decreased by over half since 2007. The report examined alcohol consumption trends as evidence suggests that excessive drinking can lower inhibitions, leading to lower use of contraception.

Nearly a quarter (24%) of respondents reported never drinking alcohol.  Over half of these (55%) cited health and risk-related reasons for not drinking.

The most common setting for alcohol consumption among 16 to 18-year-olds is at home or at other people’s houses. Only one in five (21%) reported consuming alcohol purchased by someone aged under 18.

The research concluded that lower levels of drinking, concerns over future financial stability and more socialising virtually rather than face-to-face are the key drivers behind the fall in pregnancy rates amongst young people.

John Timothy, Chief Executive of the Portman Group, commented: “These findings are good news and are consistent with the downward trend in harmful and binge drinking amongst younger people that we have seen over the last decade. It’s clear that there is a cultural shift happening when it comes to the relationship between young people and alcohol.

“The fact that the majority of teenagers are drinking responsibly in a home setting and not obtaining alcohol through underage purchasing is testament to the success of industry initiatives such as Challenge 21, Challenge 25 and the Proof of Age Standards Scheme.”

The full report can be found on the BPAS website.