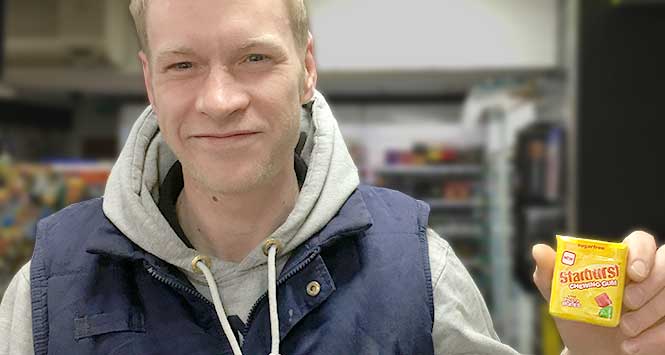 As part of the latest project with our gum and sugar confectionery partners Mars Wrigley Confectionery, Woodlands Local hosted a launch event recently where customers tried out new Starburst Chewing Gum, a launch that could add £15m to the category.

When it comes to gum, Mars Wrigley Confectionery (as the formally merged company is now known) is by far and away the biggest player in the marketplace. Being so dominant does, however, come with a responsibly to lead from the front and help develop the category, so it was great news recently to hear that the company has decided to bring its gum and candy expertise together in the shape of new Starburst Chewing Gum. Even better news for retailers is that Mars Wrigley estimates the launch will grow the category by around £15m over the next three years.

Woodlands Local was lucky enough to get its hands on a few outers to try out some sampling in-store among our shoppers to see what they made of what Mars Wrigley is calling an innovative “candy-like experience”. The response, as you can see, was extremely positive and bodes well for future sales.

What Woodlands’ customers thought
Liam (pictured): “I don’t often use chewing gum because I’m not really into minty flavours but I really like these. They’re nice and strong flavoured and are really lively in your mouth. Yes, I’d definitely buy them.”

Callum: “They’re not what I was expecting – although I’m not sure what I was expecting! They’re really sort of zingy in your mouth and they do actually remind me of Starburst. I think they make a nice change from minty gum, although I do buy Extra quite a lot. It’s nice to see something new coming out.”

Craig: “I love Starburst so these are right up my street. I take it you’re meant to mix the different flavours in the tub up to create new ‘cocktails’? I really like them and they’re a bit different, so why not?”

Driving the launches is TGI research showing that over the last 10 years the gum category has seen a 20% decline in penetration from the younger generation. Starburst Chewing Gum has been created to appeal to the 15 to 24-year-old segment, where fruit gum significantly over indexes. Mars Wrigley expects the launches to increase gum penetration by 3%. 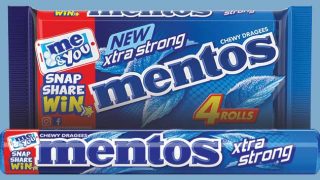 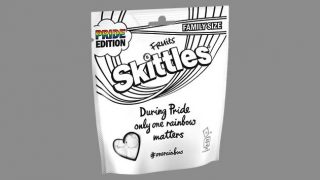