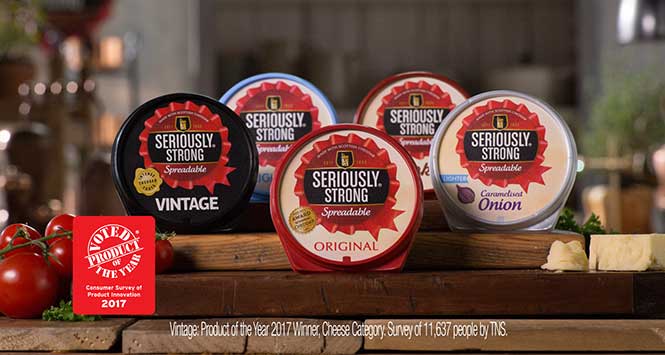 Lactalis McLelland is backing its Seriously Strong Spreadable brand with the roll out of an awareness-raising marketing campaign, spearheaded by television advertising, which broke this week.

Communicating the key brand message ‘The same great Scottish taste, just spreadable’, the 10-second ad is running on national television channels, during popular programmes such as Coronation Street, Hollyoaks and Come Dine With Me. The ad, which is expected to be seen by 73.4% of UK housewives with children, also underlines the fact that Seriously Strong Spreadable Vintage was voted Product of the Year 2017 for the cheese category.

The television advertising runs alongside print and social media advertising.

“These innovations have been extremely well received by consumers and have contributed to brand and category growth. Already the UK’s number one spreadable cheddar brand, Seriously Strong Spreadable is currently experiencing strong growth in both value (7.9%) and volume sales (9.2%).

“The media campaign has been devised to raise awareness of Seriously Strong Spreadable’s cheddar taste credentials by reassuring consumers that it is the tastiest cheese spread because it is made with characterful Scottish cheddar.” 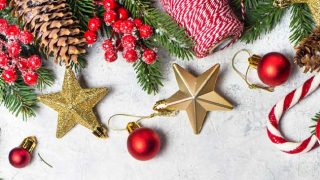 Cash in on last-minute festive spend! 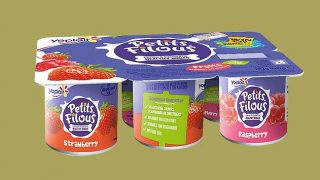