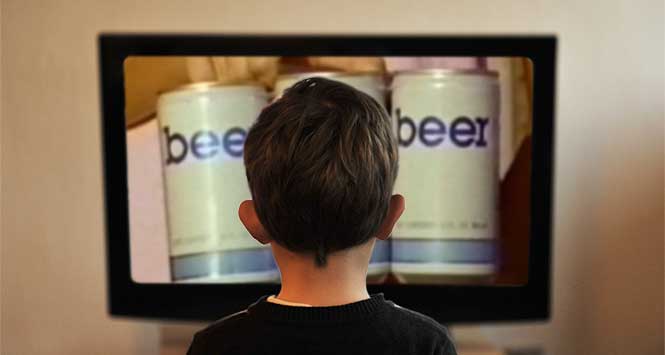 The Scottish government has unveiled plans to ban alcohol advertising on TV before the 9pm watershed.

The proposal is part of a 20-point action plan to cut down the nation’s drinking, especially among children and young people.

The Scottish government will ask its UK counterpart to amend marketing legislation, or else devolve the necessary powers to Holyrood.

The Scottish government will consider a “mandatory approach” if manufacturers fail to meet a voluntary September 2019 deadline agreed between the UK government and the Portman Group on labelling.

Speaking at the launch of the plan, Public Health Minister Joe FitzPatrick also hinted at raising the 50p minimum price per unit for alcohol.

He said: “We’ve got 14 per cent higher consumption of alcohol than the rest of the UK – and the UK is about the worst in western Europe, so we have our issues that we need to resolve. I don’t think there’s any clear evidence as to why Scotland’s relationship with alcohol is so challenging but it is, so we have to do something.”

According to the NHS 23,494 people were admitted to hospital in Scotland a total of 35,499 times in the last year because of alcohol. The figure is a slight improvement on the 24,060 people admitted 36,235 times in 2016/17. People from deprived areas were seven times more likely to be harmed by booze than those in the wealthiest areas.