New Carlsberg ad is a cut above the rest 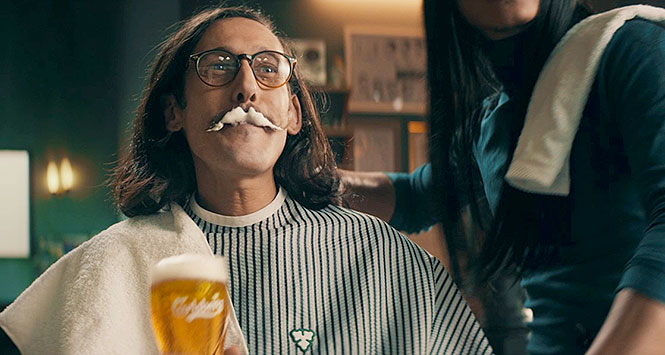 The new ad takes viewers on a fantasy experience starting with a man and his dog entering a barber shop looking for a trim. The customer is quickly guided through to a surreal back room, with singers performing on stage, before being seated with a pint of Carlsberg. The experience includes mirrors replaced with Scandinavian Fjords, a reverse clipper adding hair to men’s heads and a seat for man’s best friend to join the reinvented grooming regime.

Alongside the new advertisement, Carlsberg has launched a new limited-edition shampoo, conditioner and body lotion, each made with Carlsberg beer. The main ingredients in Carlsberg – barley, hops and yeast are naturally rich in vitamin B and silicum, said to have beautifying properties for both hair and skin.

David Scott, Director of Brands and Insight at Carlsberg UK commented: “We decided to bring the popular concept of ‘If Carlsberg Did’ back to screens and it has been met with incredible consumer engagement.

“The new series plays on everyday scenarios, such as supermarket shopping and getting a haircut. This, alongside the launch of the new grooming kit has been developed to continue to drive brand awareness and trial, using situations our target market can identify with as a platform.”

‘If Carlsberg did Haircuts’ follows this year’s earlier launch of ‘If Carlsberg Did Supermarkets’. The new advertisement will initially run on digital and social media channels before rolling into prime time TV slots until the end of September.

The ad can be viewed on Shopflix. 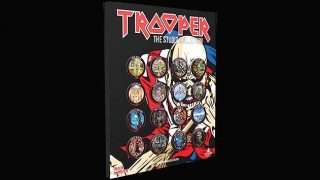 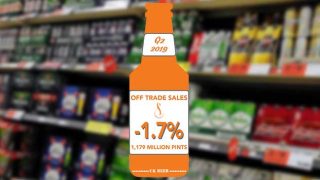