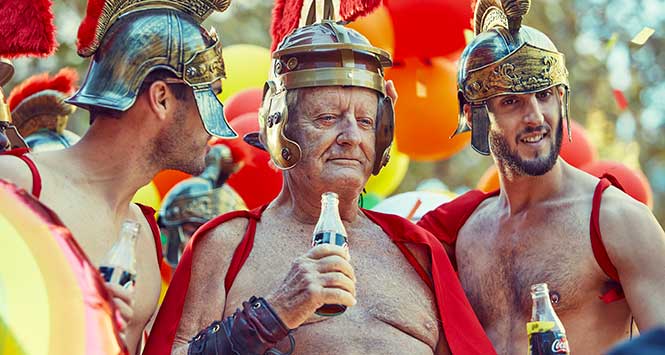 Coca-Cola European Partners (CCEP) has brought back an updated version of its ‘First Taste’ advert for Coca-Cola Zero Sugar.

The ad introduces Mr Hadley, a resident of a retirement home. Mr Hadley is offered a bottle of Coca-Cola Zero Sugar by one of the staff. As he tastes the drink for the first time, he wonders what else he hasn’t tried.

What follows is a series of fulfilled life dreams: telling his long-lost love Alice he’s always loved her, getting a tattoo, diving into an Olympic size pool, riding a motorbike, enjoying the party at a Pride Parade, then finally crowd-surfing his way through a festival crowd. The ad features Queen’s ‘I Want To Break Free’ as the soundtrack.

The original advert first ran in 2006 and has been repurposed and filmed using the same lead actor from over 10 years ago, 84-year-old Nicolas Coster.

The commercial launches today (January 15) across TV, online and cinema. It is supported with out-of-home, digital and PR activity.

Simon Harrison, CCEP’s Customer Marketing Director, said: “The campaign brings to life the concept of those ‘bucket list’ moments that universally resonate with people. We want to build on the success of the brand to date reminding people of what makes it so special.” 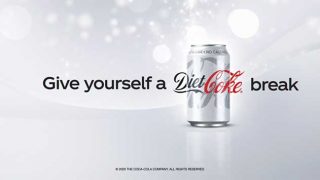