Lucozade Sport is ‘Strictly for the Home Nations Only’ 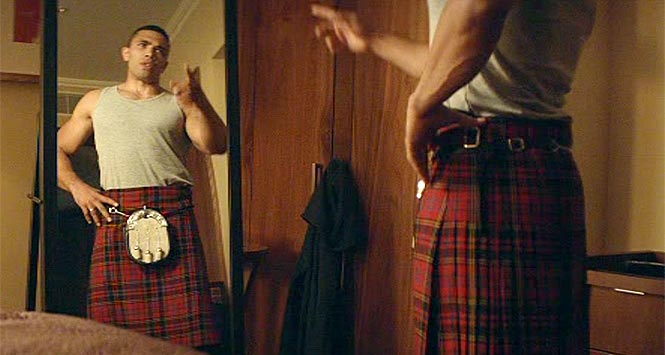 With rugby fever about to descend on Britain, Lucozade Sport is launching a timely marketing campaign with ‘Strictly for the Home Nations Only’.

Positioning the drink as the secret weapon of the home nations’ rugby teams, the tongue-in-cheek activity “plays on the camaraderie and banter that will filter across the country, brought to life with the support of a raft of international rugby superstars and one brilliant idea”.

Vicky Morgan, Marketing Manager for Lucozade Sport, commented: “The campaign idea is centred around a bit of a heist; the overseas players are trying to get their hands on Lucozade Sport. It’s all about the lengths they will go to, to get hold of the home nations’ secret weapon.”

As part of a £9m spend for the brand this year, the fully-integrated activity will include a 60 second and 30 second TV advert, a host of digital content, national sampling, in-store activation and an on-pack promotion.

Morgan continued: “The TV ad shows international rugby stars from across the world pretending to be players from the home nations. They’re putting on accents and dressing in disguise as home nations players to fool shopkeepers around the UK into selling them Lucozade Sport.”

Among the players taking part is Bryan Habana, the famous South African winger, who gets dressed in a kilt to learn a Scottish accent.

Lucozade Sport is also partnering with Sky Sports to announce the notion of a ban on the sales of the drink to visiting international nations. Brokered by Sky Media, the spoof ads carry the look and feel of a breaking news story and feature Sky Sports Rugby presenter Alex Payne along with former players Will Greenwood and Scott Quinnell.

The rugby activation follows the introduction of the new Mango & Passion Fruit flavour, which is the biggest sports drink NPD in 2015 with a 4.5% share of the sector and sales of £1.8m in its first three months.

Tags:Lucozaderugbysports & energyVicky Morganworld cup
previous article
‘Keep It Tea’ is the message from PG tips
next article
EXCLUSIVE: One Stop comes to Glasgow 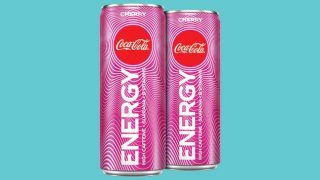 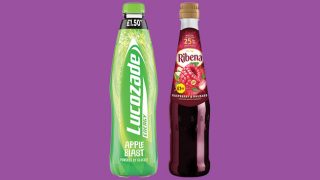