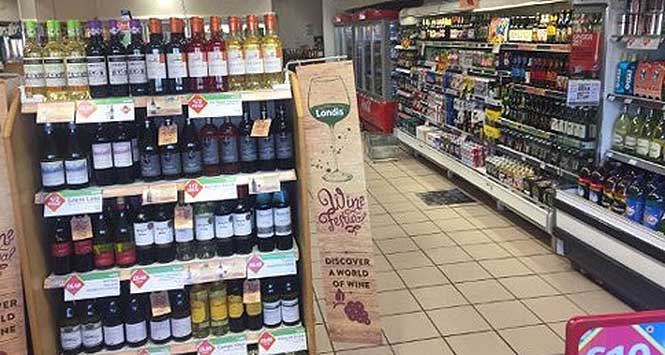 The recent Londis ‘Wine Festival’ proved to be a success, with the four-week promotion delivering sales growth of +60% across the Londis estate, as well as attracting new footfall to stores and new shoppers to the wine category.

Some of the deals included Half Price on Silent Lake and Isla Negra, as well as Oyster Bay and 19 Crimes for less than £8. All the deals delivered a minimum of 15% POR for retailers. The success of the promotion has led to the creation of further themes with a ‘Beer & Cider’ festival currently ongoing. Further events are planned for the rest of the year.

“The feedback from our retailers regarding the wine festival has been fantastic and we have seen some superb in store execution across the estate,” said Martin Swadling, Brand Director for Londis.

“Having market-leading deals like Jacobs Creek at £4.99 and Frontera at £4.49 really showed shoppers the great value available at their local Londis store. The wide range of different wines available attracted new shoppers to the category as well as driving more footfall to increase incremental sales.”

“’The ‘Wine Festival’ was a great idea from Londis; it created a lot of interest and additional sales in my wine range. My sales were up 20%,” added Jai Singh, Londis retailer.

The event’s POS material also proved popular. Retailer Terry Caton commented: “The use of ‘Taste Cards’ was a great touch and I will definitely continue to use them.”

Tags:Londisoff-tradesymbol groups
previous article
GoodnessKnows: Mars’ biggest launch in 20 years
next article
It’s consolidation, but not as we know it… 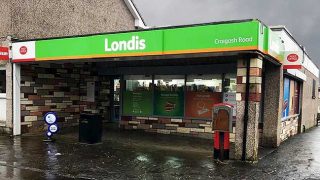 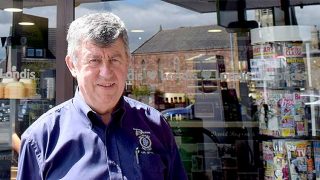 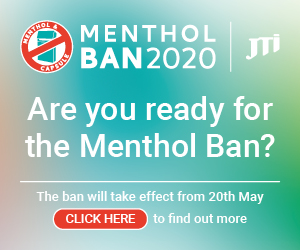