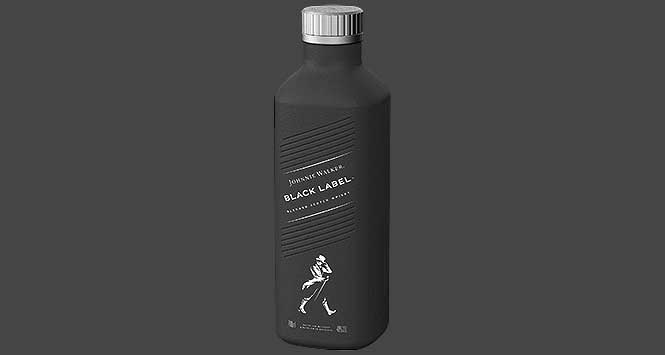 Diageo has announced the creation the world’s first ever 100% plastic-free paper-based spirits bottle, made entirely from sustainably sourced wood.

The bottle will debut with Johnnie Walker in early 2021.

It was developed by Pulpex, a new sustainable packaging company launched by Diageo in partnership with venture management company Pilot Lite.

Pulpex has established a partner consortium of FMCG companies in non-competing categories – including Unilever and PepsiCo – with further partners expected to be announced later in the year. The consortium partners each expect to launch their own branded paper bottles next year.

Ewan Andrew, Diageo’s Chief Sustainability Officer, said: “We’re proud to have created this world first. We are constantly striving to push the boundaries within sustainable packaging and this bottle has the potential to be truly ground-breaking. It feels fitting that we should launch it with Johnnie Walker, a brand that has often led the way in innovation throughout its 200 years existence.”

Richard Slater, Chief R&D Officer, Unilever, said the company planned to reduce its use of plastic packaging by more than 100,000 tonnes in the next five years: “Joining forces to develop and test paper bottles is an incredibly exciting step forward, and we’re delighted to be working together to tackle one of the biggest environmental challenges of our time.” 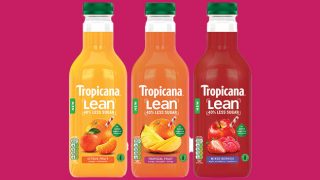 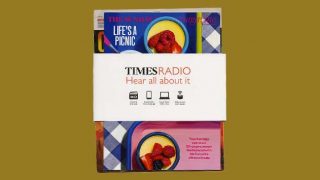