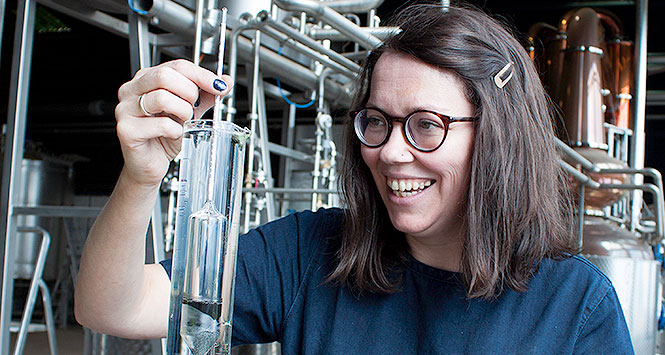 A super-premium Scottish gin has been launched by Scotland’s first farm-to-bottle distillery.

‘Kirsty’s Gin’ is the second spirit to be released by Arbikie following its launch of Scotland’s first potato vodka, which was awarded ‘Best Vodka’ at the 2015 Paris ‘Cocktail Spirits’ Awards.

‘Kirsty’s Gin’ is named after Arbikie’s Master Distiller Kirsty Black (pictured) who has been developing the gin for over two years. The gin embodies elements of the ocean, rock and land, reflecting the estate’s environment – a 2000-acre farm, stretching out to Lunan Bay on the east coast of Scotland.

Kirsty’s Gin sticks to a traditional juniper base, with three traditional Scottish botanics, kelp, carline thistle and blaeberrys (all of which grow wild in the Angus area). Unlike the majority of gin, which is made from a neutral base spirit, Kirsty’s Gin is distilled from Arbikie’s potato vodka giving it an extra smooth and distinctive taste.

Kirsty Black, commented: “Not many distillers get the chance to have a drink named after them; so I hope all the gin enthusiasts out there enjoy drinking it as much as I enjoyed making it.”

Iain Stirling, Arbikie’s Commercial Director, added: “It is great to see yet another stunning drink produced by Kirsty and the team. This is Scotland’s first farm to bottle gin, which further adds to our growing reputation of producing luxury spirits of superior quality and taste.”

Arbikie Gin is distributed throughout the United Kingdom by Gordon & MacPhail and is also available from www.arbikie.com. 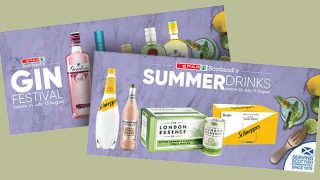 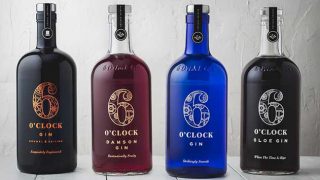