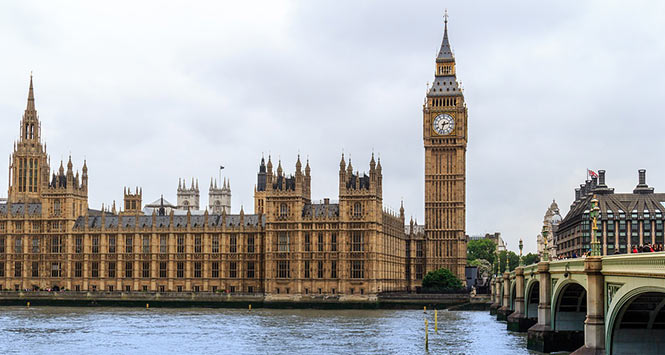 The UK Government has rejected proposals for a new law to protect shop workers from violence, threats and abuse.

Similar proposed legislation, in the form of Daniel Johnson MSP’s Protection of Workers Bill, is currently before the Scottish Parliament.

In a somewhat delayed response published over a year after a three-month consultation period closed last June, the Government said: “Those in favour of a new offence suggested it is required to deter potential offenders and ensure an effective criminal justice response to these crimes when they occur. Whilst the Government recognises the motivations behind this suggestion, it does not consider that the case is yet made out for a change in the law.”

Retail trade union Usdaw, which submitted evidence to the consultation, expressed “deep disappointment” at the decision. It estimates that over 150,000 shop workers have been assaulted since the consultation closed and that the rate of incidents has doubled during the coronavirus outbreak.

Usdaw General Secretary Paddy Lillis commented: “We are deeply disappointed that the Government has rejected legislating for stiffer penalties for those who assault workers. They have failed to listen to the voices of shop workers and retailers, who had jointly called for a simple stand-alone offence that is widely recognised and understood by the public, police, CPS, the judiciary and most importantly criminals.

“Retail staff have a crucial role in our communities and that role must be valued and respected, they deserve the protection of the law. We are shocked that violence, threats and abuse have doubled during this national emergency. At a time when we should all be working together to get through this crisis, it is a disgrace that the people working to keep food on the shelves for their local communities are being abused and assaulted.”

Tags:crimegovernmentlegislation
previous article
Much Addo about walking
next article
SWA calls for more funding for wholesalers