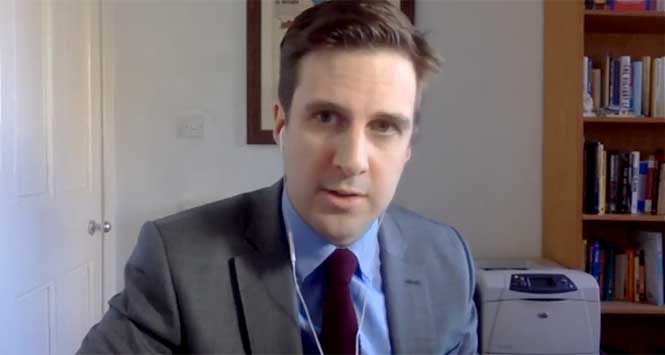 The Scottish Parliament’s Economy, Energy and Fair Work Committee has given its unanimous support for the general principles of Daniel Johnson (pictured) MSP’s proposed ‘Protection of Workers Bill’.

The Bill will give shop staff additional legal protection when carrying out their work, particularly in relation to assault or abuse in relation to a mandatory activity such as requesting ID for age restricted products.

The announcement came as the committee published its Stage One report on the Bill. MSPs will now vote to decide whether the Bill should move to Stage Two of a three stage process before it passes into law. The vote is expected to be held after the Scottish Parliament’s summer recess.

While approving the Bill’s general principles, the Committee invited Johnson to work proactively with the Scottish Government to help address reservations that the it has with regards to the legislation.

The Committee’s Convener Michelle Ballantyne MSP said: “This Bill is far from the finished article. Work needs to be done to ensure that the Bill increases protection for retail workers in a clear enforceable way.”

SGF Chief Executive Pete Cheema, who gave evidence to the Committee in March, said: “This is a positive result and it marks a step forward in securing a safer in-store environment for shop staff. Daniel has shown outstanding tenacity and commitment in taking this forward.

“However, we cannot allow complacency to derail this once in a generation opportunity: much work needs to be done in securing the support of MSPs when they vote on the Bill. With the help of our all members we know that this can be achieved.”

Paddy Lillis – Usdaw General Secretary – commented: “This is very welcome news and we hope it will result in the Scottish Parliament leading the way on protection of shopworkers, as they did with emergency service workers, and pass this Bill.

“At a time when we should all be working together to get through this crisis, it is a disgrace that people working to keep food on the shelves are being abused and assaulted. Action is required. Our message is clear, abuse is not part of the job.”

Tags:crimeDaniel JohnsonlegislationScottish ParliamentSGFUsdaw
previous article
Buxton back on the box
next article
Unitas and Confex go their separate ways 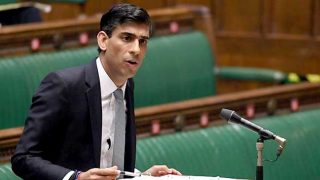