Smirnoff’s latest campaign is for everyone 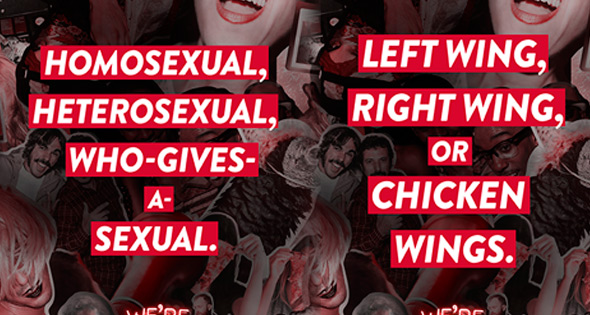 Smirnoff has launched a new £4.5m brand campaign – ‘We’re Open’ – which runs from now through to the end of the year, and looks to celebrate inclusive communities.

The campaign kicks off with a series of Out of Home (OoH) adverts that celebrate ‘We’re Open’ through simple headlines, linked to upcoming cultural events.  Smirnoff’s alternative take on the General Election includes one-liners such as ‘Vote for the House Party’ and ‘Left wing, right wing, or chicken wings’, while its ongoing support of Pride is highlighted through statements such as ‘Homosexual, heterosexual, who-gives-a-sexual’.

The OoH activity, which features Smirnoff’s no21 bottle, will run through May and June. Smirnoff will continue to push its ‘We’re Open’ mantra this summer at festivals and major cultural events, such as Pride (through sponsorship of the Pride in London after party) and tactical media placements along the routes.

Julie Bramham, Marketing Director for Smirnoff Western Europe, said: “Smirnoff has a rich history of being the vodka for everyone. In the ‘We’re Open’ campaign we will embrace our democratic and inclusive character and as a brand move people to be more inclusive. This new campaign will allow us to tell and share stories in culturally relevant ways.” 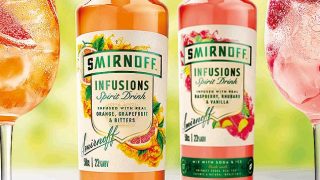 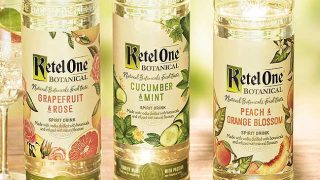 Ketel One lightens up for summer