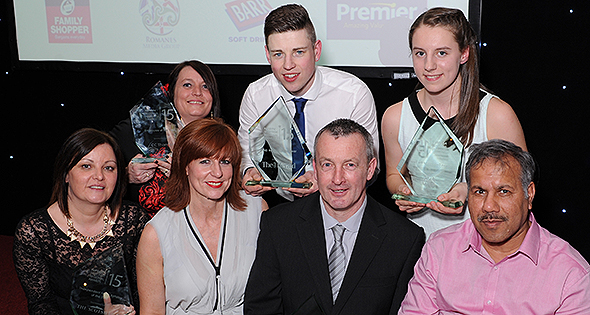 The NFRN held its inaugural Scottish Regional Awards last week at its Scottish conference with wins for independent retailers across the country including two awards for Premier retailers.

Finally, Lee Downey from I&J Milne Newsagents in Aberdeen was named Employee of the Year, and Abby Gifford from C&M Sisman in Falkirk was named News Deliverer of the Year.

Paying tribute to the winner’s, the NFRN’s outgoing Scottish president Sharon Sisman said: “Through the new Scottish Regional Awards we were delighted to celebrate all that is best north of the border! On behalf of all at the NFRN I would like to congratulate all six of our winners.  The judges had to deliberate long and hard as a result of the very high standards of entries. Congratulations too to our worthy runners up and a huge thanks to all our sponsors.”

All six winners will automatically go forward to the National NFRN Awards at the Park Plaza Riverbank Hotel in London on Tuesday 13th October. 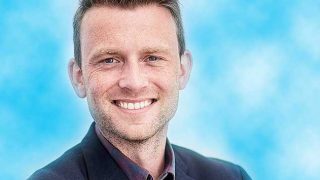 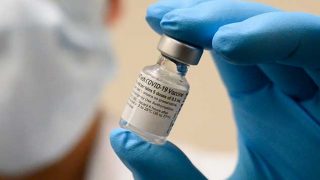 Shopworkers could be among the first to receive Covid vaccinations