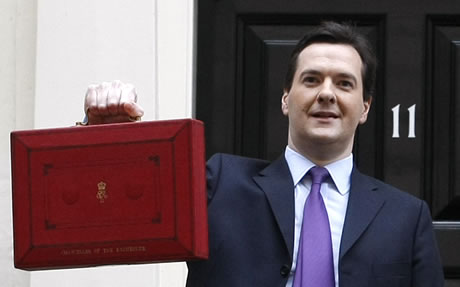 George Osborne’s last budget before the general election was welcomed by local retailers with 1p knocked off the price of a pint and a 2% cut in spirit duty. The levy on wines remains unchanged.

Although Osborne had no new changes to make to the duty on tobacco, the price of cigarettes will still rise as part of a longstanding formula linked to the retail price index.

For forecourt retailers there was welcome news on fuel duty: the four-year-long freeze will continue with September’s planned increase cancelled.

A cut in the corporation tax rate to 20% will also benefit local retailers, and staff will be cheered by the rise in the personal tax allowance which will climb to £11,000 in increments over the next three years.

The Chancellor also announced the abolishment of National Insurance contributions for apprentices, a move which should make young people easier to employ.

The spirits industry has long been calling for a reduction in duty, and the news was welcomed. Andrew Cowan, Managing Director, Diageo Great Britain, commented: “Thousands of people across the nation will this evening raise a happy toast to the Chancellor. The alcohol industry generates billions for the economy and flies the flag for the UK abroad. This cut will mean that a 400 year historic industry like Scotch whisky will remain a crucial, and vibrant, part of the British economy for many more years to come.”

Thanking the MPs and consumers who supported the campaign to cut the duty on spirits, Denis O’Flynn, Managing Director for Pernod Ricard UK, said: “This small drop in duty is an important contribution in supporting jobs, growth and investment in the UK spirits industry.” O’Flynn was disappointed that the nation’s wine consumers didn’t receive a duty cut, but was pleased with the freeze, which he saw as “a good first step”.

However, the tobacco industry claimed a continuation of the duty escalator put added pressure on retailers. Daniel Torras, Managing Director of JTI in the UK said: “The Government’s own figures show that tobacco smuggling has increased for the last two years, losing £2.1bn in revenue. With a ban on smaller packs of cigarettes and rolling tobacco on the horizon, along with plain packaging, now is not the time to increase tax on tobacco which will widen the price between legitimate and illegal products.” 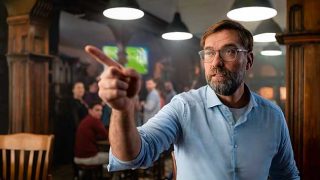 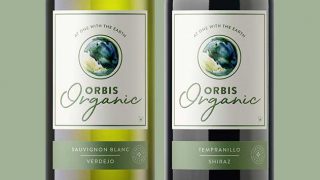