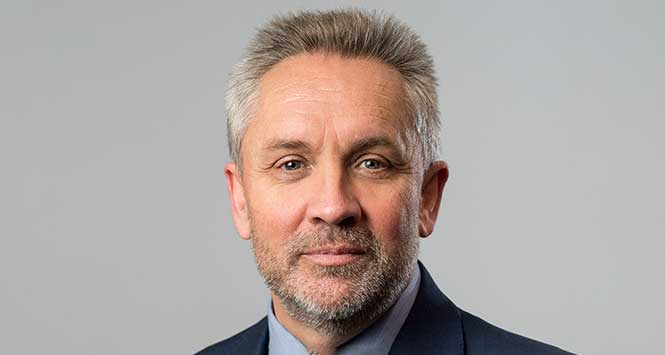 After making a “significant” investment in the business during its recent Series A fundraising round, it is understood King will also join the company’s Board as Non-Executive Director.

King was CEO of Sainsbury’s between 2004 and 2014, leading the business through a major turnaround followed by nine years of profit growth. Before joining Sainsbury’s, Justin was Head of Food at Marks & Spencer. He held many high-profile roles in a 30-year career spanning consumer goods and grocery retailing, and is currently a Non-Executive Director of Marks and Spencer and a member of the Public Interest Body of PwC.

Justin King said: “I have been hugely impressed by the Snappy Group’s affordable solution, leadership team and rapid growth.

“This is an exciting and pivotal time for the business and I believe that I will be able to add significant value. I look forward to working with the management team as the business continues its expansion and grows its market share further within the thriving UK convenience market and beyond.” 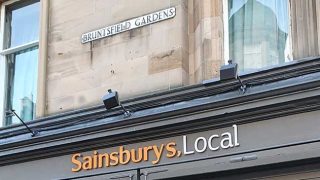 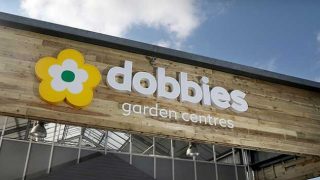