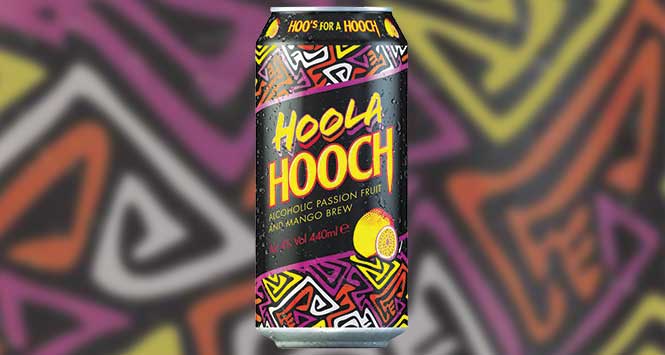 The Portman Group’s Independent Complaints Panel has rejected a complaint about the packaging of Hoola Hooch.

A member of the public complained that the name and design of the product appealed to under-18s and that it was not clear from the 440ml can’s packaging that the drink was alcoholic.

In their assessment, the Panel noted that there were four alcoholic descriptors in the primary field of vision (alcohol by volume, ‘alcoholic’, ‘hooch’ and ‘brew’) and therefore concluded that the product packaging went above the minimal compliance level in communicating the alcoholic nature of the product and did not uphold the complaint under Code rule 3.1.

The Panel then discussed whether the product had a particular appeal to under-18s referencing the can’s design and name. The Panel noted the colourful patterned design and referenced previous decisions where it was clear that bright colours alone were not necessarily problematic. In this instance, there were no design elements of the packaging which they considered would have a particular appeal to under-18s.

The Panel also acknowledged the company’s assertion that the name ‘Hoola’ was intended to reflect the tropical flavour of the drink. Therefore, the Panel found that the product did not have a particular appeal to under-18s and did not find it in breach of Code rule 3.2(h).

Secretary to the Independent Complaints Panel, John Timothy said: “This decision once again makes clear that colour and illustration can be used on product packaging as long as it doesn’t make reference to any form of childhood culture. The Portman Group has a free, impartial Advisory Service that is open to all producers at any stage of the design process if they have any questions or concerns.”

The Panel’s full decision can be viewed here. 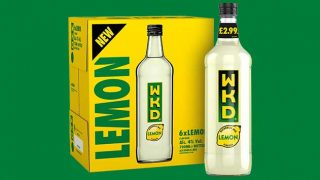 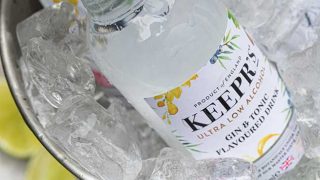