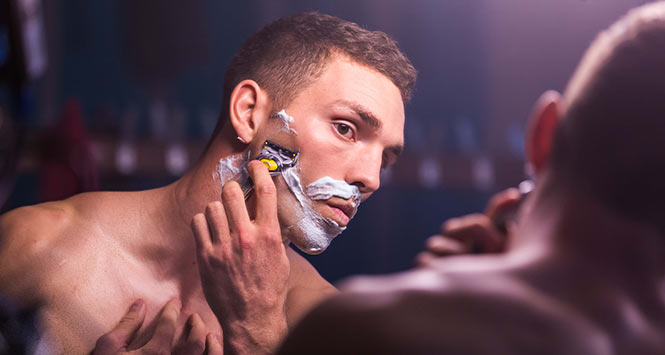 The film celebrates the brand’s partnership with the Lions, highlighting “the importance of preparation and precision for men to be their best” – a common value that is apparently shared by both Gillette and the Lions.

The film features the Fusion range, with five blades on the front and a precision trimmer on the back.

Gillette & Venus Brand Manager Matt Thomas commented: “The sponsorship of the British & Irish Lions is something we’re very proud of. At Gillette, we aim to help men look, feel and be their best by preparing them for what lies ahead. The idea of preparation is synonymous to both Gillette and the famous rugby team, and this is something we wanted to portray in our film with George.”

The film can be viewed on SLR’s Shopflix site. 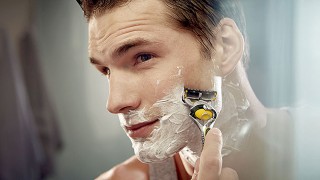 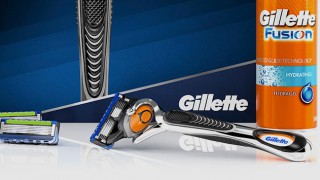 Another close shave for 007