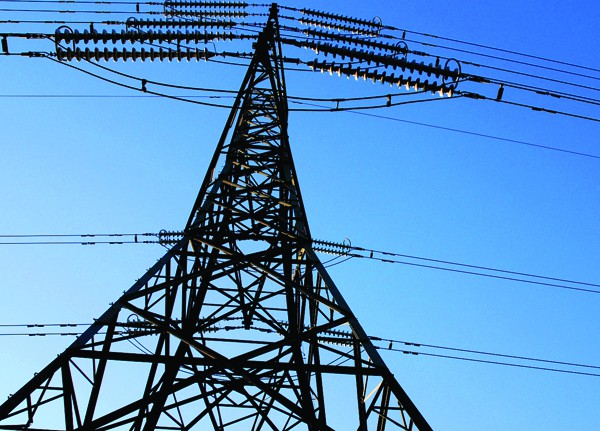 Following the launch of an ACS campaign to fight what it calls ‘unfair’ practices by energy companies, we spoke to retailers around Scotland to see if they felt they were getting a fair deal from their energy supplier.

We’re on a fixed price with Eon at the moment, and while I wish it was cheaper I’m happy enough at the moment.
That’s not to say I’ll be happy when this current contract runs out.
The cost of energy is too high, so what we have to do is try and cut the cost in other ways, so we’re looking at installing LED lighting and looking at fridge doors.
As for the costs themselves, well everyone should be campaigning – it’s a big burden on your business.

We can be anything between £2,500 and £3,500 a month for electricity, so what we pay is important. That means I shop around. It’s all these 12 month contracts and if you want longer you need to pay more. You need to give 90 days’ notice before you move too, so I serve notice the day I sign up, which means I don’t need to worry about having a sign up in the office to remind me. It could be a lot easier – a year goes fast and you can get caught up in a vicious circle.

We’ve only got electricity but it still presents problems. Our new deal is 10% less than last year’s but ideally we’d like it to be lower – or having a longer fixed term would be better still. My current deal started on 1st September and by next May I’ll have to start looking around again – it’s very time consuming. There’s no indication of whether I actually am getting a good deal or not. I think it’s down to the timing: if there’s a good deal on when you sign up that’s well and good, but not everyone can be lucky.

It’s difficult to keep on top of the contracts and the tariffs, but we’ve now changed to Booker Energy, which was offered by Booker. That should see our costs come down as they can buy in bulk if enough retailers sign up. That’s fine for my Girvan store but in Drongan I’m stuck in a two year contract. At the time you sign these things you think they’re a good deal, but they’re always changing. Sometime it is a good deal, sometimes not. It makes a big difference to costs. 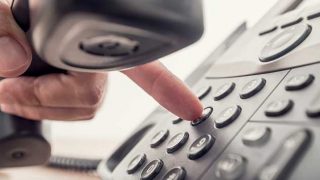