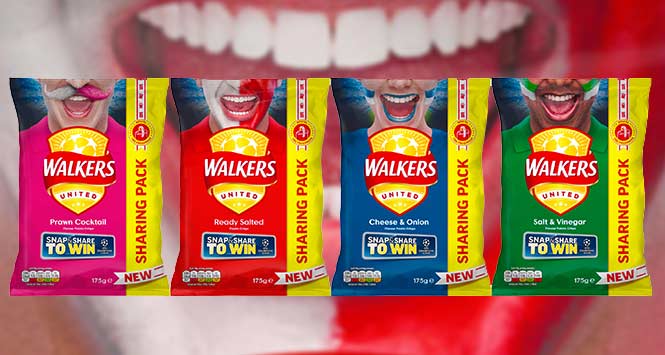 Walkers is launching a new re-sealable 175g Sharing Pack, plus an on-pack promotion as part of its UEFA Champions League (UCL) sponsorship.

Its launch coincides with that of the ‘Snap & Share’ promotion, in which shoppers can win UCL-related prizes, including match tickets, PS4 consoles and Pro Evolution Soccer games, as well as official UCL adidas footballs.

Every promotional pack features the lower half of a football fan’s face, mouth open in a cheering pose. Shoppers can hold the pack up to their own face, take a selfie and share it via Facebook, Twitter or Instagram using #WalkersUnited for a chance to win.

The promotion will run for 12 weeks from 30 January across key SKUs in the Walkers portfolio including Tear ‘n’ Share and Grab Bags, as well as the new Sharing Pack range.

John Savage, UK brand manager – Walkers Crisps at PepsiCo, commented: “Watching a football match with friends or family is an ideal occasion for sharing snacks, so the UEFA Champions League is the perfect match for the launch of our new re-sealable Sharing Packs. The football-themed ‘Snap & Share’ on-pack promotion was designed to appeal to fans who love the social occasion around the UCL. Featuring on brightly coloured promotional packs that will have unprecedented stand-out on shelf, shoppers will find it hard to miss.” 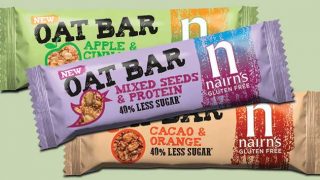 Snacking goes on a health kick 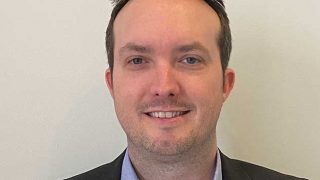