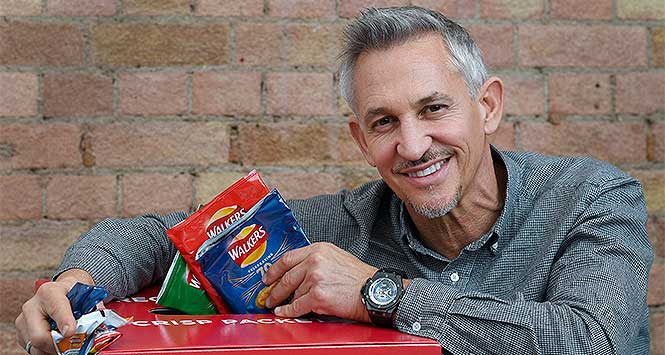 The move comes in the wake of a campaign against plastic waste which saw consumers post empty packs back to Walkers, as they have not been – up to now – easy to recycle.

The #PacketInWalkers campaign proved so popular the Royal Mail was forced to ask people not to post individual empty bags as it was costing too much to sort and deliver them.

Under the new scheme, managed by recycling firm TerraCycle, packets will now be cleaned, shredded and formed into small plastic pellets. These can be used to make items like garden furniture, trays and flooring.

TerraCycle will accept any brand of crisp packet. People can collect empty packs and take them to their nearest recycling drop-off point, which can be found online. It is also possible to download a label from the TerraCycle website and arrange to have packets collected by a courier, free of charge.

To boost return rates, the scheme offers charity points based on the number of bags collected. People are encouraged to collect as many packs as they can in one go and then send in larger batches.

Walkers brand ambassador Gary Lineker is supporting the scheme, which will also be promoted on Walkers packs from January.

Ian Ellington, General Manager of Walkers’ brand owner PepsiCo UK, said: “This is another important step towards our ambition to make all of our packaging 100% recyclable, compostable or biodegradable by 2025. This is the first crisp packet recycling scheme in the UK and it will only work if everyone gets collecting and sending in, which is why we’ve made the scheme as simple as possible and free.” 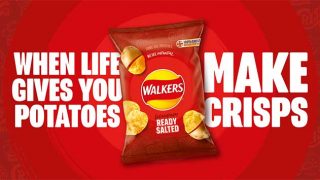 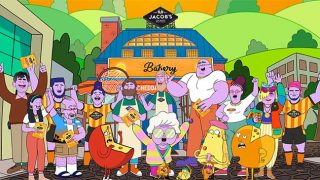