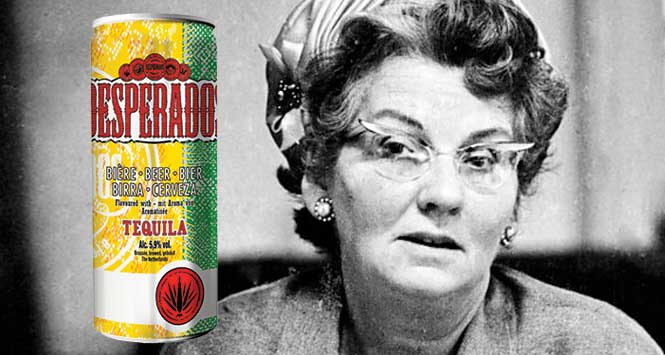 Some members of the great British public will complain about literally anything, and UTC’s patience has worn a bit thin with “bloody Mary Whitehouse types”, a reference that will mean nothing to readers under the age of 30.

So the auld yin’s eyes were rolling when he heard how someone had written to the Independent Complaints Panel (ICP) because he believed the sale of Desperados in a 250ml can could appeal to under 18s due to it “being in the same size can as energy drinks”. The complainant believed the size of the can could mean that the product could be downed in one – which perhaps reveals more about the complainant than the product.

To be fair to the ICP, the complaint was thrown out, presumably much to the relief of Diageo too, who wouldn’t want to be accused of luring any 14-year-olds into inadvertently nailing a premix can of Gordon’s & Tonic in a wanner either. 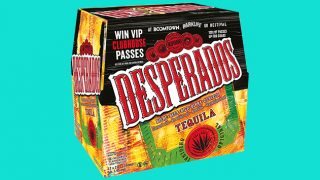 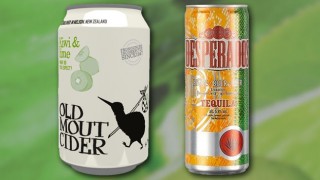 Small is beautiful for Heineken