Tobacco decline rate a concern – but we’re working on it 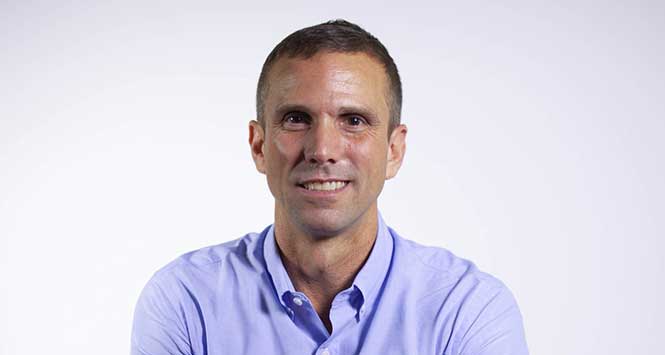 It’s disappointing that the new data from the Office of National Statistics (ONS) reveals that the rate of decline in adult smokers has slowed down in the UK. If rates continue to slow the UK government is at risk of missing its target to cut the number of smokers to 12% of the population by 2022.

In Scotland, the government’s mission is to create a tobacco-free generation by 2034. However, the latest figures by ONS show that tobacco decline in Scotland has flatlined, with no drop in the number of smokers from 2017-2018 while other UK countries have all seen the number of adult smokers fall.

The reality is that although 60% of UK smokers want to quit, only 2.7% (200,000) did so in 2017-2018. As a company who has the mission to eliminate cigarettes, Juul Labs, believes that more has to be done to promote the role of vaping in helping adult smokers switch from combustible cigarettes.

However there is lots of work to be done as almost two thirds (64%) of adult smokers are unaware of the potential benefits of vaping over tobacco, despite Public Health England stating that vaping is at least 95% less harmful than cigarettes and NHS Scotland claiming that “it would be a good thing if smokers used e-cigarettes instead of tobacco cigarettes”. Additionally. when the Scottish Government imposed a smoking ban in prisons in November of last year – with prison staff offering e-cigarettes as an alternative – air quality increased by an average 81%.

Armed with these statistics – there has been no noticeable decline in adult smokers in Scotland; vaping is seen as much less harmful than tobacco; second hand vapour is much safer that second hand smoke – more should be done by all stakeholders including governments to raise the profile of vaping products among adult smokers and help them make the switch to smoking alternatives which will improve their lives and those around them.

In retail, tobacco is no longer the footfall driver it used to be. In 2013, News and Tobacco accounted for 31% of shopping missions to convenience stores, last year it was 21%. It is also a low margin category averaging a unit profit of 60p to 70p per pack. Comparing this to vaping, which delivers much higher margins and has doubled in size over the past five years with over three million regular users, it’s clear that vaping provides retailers with a greater opportunity to drive sales and margins in-store.

Juul Labs believes that vaping is the biggest public health and commercial opportunity of the last 50 years. Convenience retailers are fortunate that they can play a major part in a category that has genuine life-saving potential.

Tobacco is the single largest cause of preventable death in the UK and in Scotland around 10,000 lives are lost each year due to tobacco-related diseases. We can play our part in its demise. That’s the mission. Let’s not lose this opportunity to make a real and tangible impact on public health in Scotland. 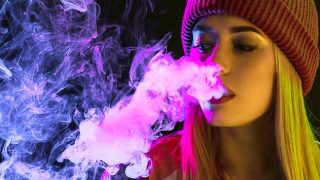