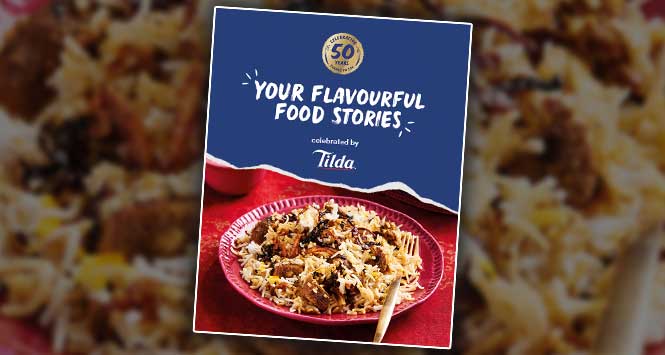 To mark its 50th anniversary, rice brand Tilda has published a new recipe book to say thanks to those who made the company what it is today – including convenience retailers – while also raising money for The Felix Project.

With help from chefs, consumers and its own longstanding staff, Tilda has created a commemorative 50th Anniversary cookbook that celebrates rice dishes from every walk of life. Collating 20 recipes and the stories behind them, ‘Your Flavourful Food Stories’ will be launched this month, just in time for Christmas.

All proceeds will be donated to Tilda’s charity partner The Felix Project, a food redistribution charity which rescues good quality surplus food and delivers it to charities and schools.

The book’s publication is bolstered by a 50th anniversary ‘Thanks To You’ campaign that includes TV, radio, out-of-home advertising, PR and digital support. Tilda will also be celebrating its anniversary with a range of instore activity across multiples, online and in convenience.

Jonathan Calland, Head of External Affairs at Tilda says: “We’re extremely proud of the team who helped Tilda achieve the success it has over the last 50 years, and incredibly grateful for the support we receive from retail customers and consumers.

“Without the chefs who are committed to serving only the highest quality grains, the retailers who ensure consumers have access to the right rice for the right dish and shoppers who are dedicated to keeping the heritage of their family’s recipes alive, we would not have grown from the small family business we were back in 1970, to the innovative brand we are today.” 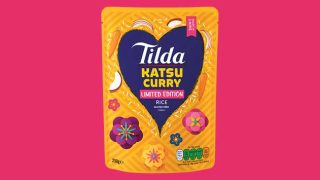 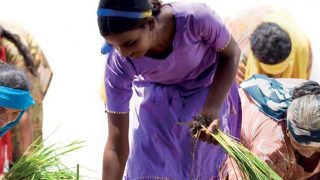