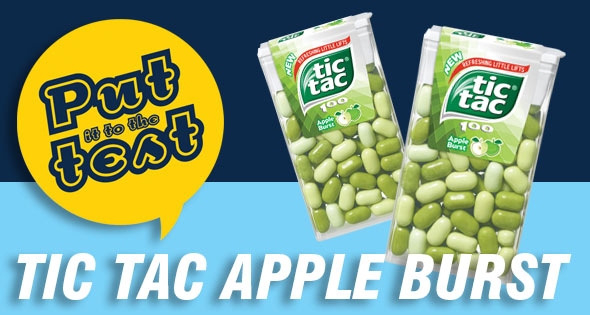 Tillpoint favourite Tic Tac launched a new Apple Burst variant last year and has started 2015 with a promotion that will shake retailers to their core.

One retailer will be whisked off to the Big Apple (gettit?) where they will spend three nights in a four-star New York Hotel as well as having a host of incredible experiences thrown in.

Not a bad result to help promote a product that has already been performing well. It’s now £1.18m at retail, but we were keen to put it to the test in Woodlands to see if engaging countertop display at the till point could help increase sales.

“I think the new display looks great,” says Store Manager Gerry Begley. “The countertop display carries Apple Burst, Strawberry Fields and Lime & Orange flavours, which have all performed well enough. And as for the trip to New York, you’d be mad not to enter. I’ve already sent mine off!”

For a chance to win, retailers will need to purchase a promotional case of tic tac which, from January, will all include a ‘Win a trip to the Big Apple’ scratchcard with a unique code. The code must then be entered onto the Ferrero trade website (www.ferrero-trade.com) where retailers will be immediately informed if they have been successful in winning either of the prize options. 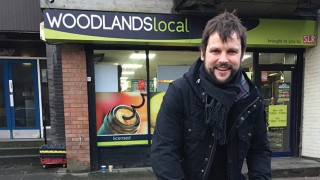 Defying the weather to deliver growth 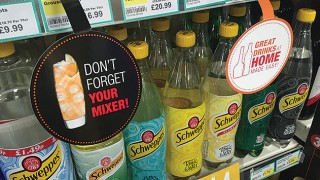