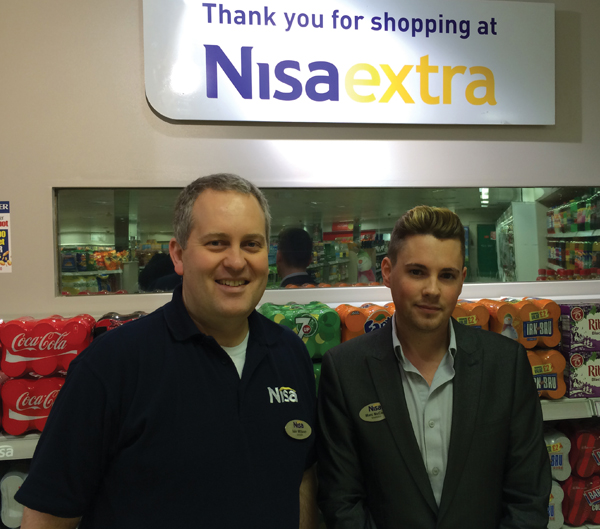 When Iain Wilson opened his Nisa Extra store on Dundee’s Perth Road in September 2011 it certainly caused a stir. At 8,000 sq ft of trading space, it easily became Scotland’s biggest convenience store. “We’re trying to compete with supermarkets but provide that local retailing experience,” says Iain. The store, which last September underwent its first serious upgrade since the opening, is performing incredibly well, with double digit growth in each year since Iain took over, though his attention has been split recently with the purchase of a second store last month. The second site, a 1,400 sq ft shop in Broughty Ferry, has been trading for a number of years, having passed through the hands of Colin Landsburgh and CJ Lang before being operated by a local family.

This ultimately led to a slipping of standards, but Iain is confident of the store’s potential – not least due to the addition of a post office. “The store is right. It just needs refitted, the right range and the right staff,” says Iain. “The feedback we’ve even had in a week has been very positive.” Iain’s time as a retailer has been something of a whirlwind. His acquisition of the huge Nisa Extra on Perth Road was his first foray into retail. The shop was hardly new to local residents – having traded as a William Low as far back as the 70s. It was already a Nisa before Iain took it over, though he immediately began work on ‘Phase 1’ of a refit, which took place quietly in the first six months of trading before he and Nisa began shouting in spring 2012. “Since we took over we’ve had double digit growth each year,” says Iain. “Even with a new Asda opening we’re up 13% year-on-year. And even better we’ve been driving the margin up – for every £1 spent we’re keeping a bit more of it.”

And so to Phase 2, which took place in the autumn of 2013. The focus was on increasing the chilled and fresh and encouraging bigger shops. Iain says: “The recent work saw some major upgrades, more even than when we opened. There was new equipment, tills, shelving. We added a fifth till complete with conveyor belt. It’s been about increasing the supermarket feel, encouraging customers to do their big shop here.” It’s certainly the sort of store where that’s possible. As soon as you enter the scale of the store becomes apparent but a quick wander shows how Iain has retained what you’d expect from a c-store, just on a bigger scale.

A food to go counter complete with new Tchibo coffee machine is perpendicular to the front door, newspapers straight ahead, giving way to a hugely impressive fresh section with a wide range held in wicker baskets for that market feel. It works too, carrots feature in the entire store’s top 10 SKUs, and bizarelly, limes are the number 20 SKU overall. A huge wall of chillers running for about 12 metres lines the right hand wall, with bread and bakery angled at the top to increase visibility from the door. This is the only aisle of the store that isn’t split, a clever tactic to push customers as far into the heart of the store as possible. It’s a convenience store, stretched out to supermarket scale, with the range impressive throughout and aisles wide enough to accommodate passing shoppers both pushing trolleys. It’s unsurprising that chilled and fresh have benefitted. “There has been a move towards convenience for these categories, but our growth has come from our investment in the category,” he says. “We’re seeing double digit growth across fruit and veg, which is unheard of.

The range has also been increased, something that we’ve worked with Nisa on.” Iain is a retailer with clear loyalties to his buying group, and given the scale of his operation, he says only Nisa could keep his shelves sufficiently filled. “Nobody other than Nisa could give us the service we need in terms of volume of stock required. We try to get everything we can from them, though of course there are certain things such as bakery and butcher meat that come from local suppliers.” The company makes six chill drops a week along with two ambient and two frozen. Starting anew With the work on Perth Road complete for now, Iain’s attention has turned to the new store. It seems as though one project has seamlessly moved into another, but that is just fortuitous timing. “I’d been looking for another store for over a year. That was the plan – bed into Perth Road for a year then acquire a second store; it’s just taken a bit longer to get the right site.”

The shop is in a state where ripping it out and starting again was the best option. This will allow Iain to take advantage of efficient chillers, LED lighting and give him complete control over the layout of the store. Work with Vertex began at the end of January and was expected to take just two weeks. It will be reopen as a Nisa with a minor fanfare and will operate purely as a convenience store with post office.

The first Monday in the shop (before the refit) saw a queue 10 deep at the post office counter, giving Iain huge cause for cheer. One aspect of the acquisition that surprised Iain was the ease with which the shop obtained a licence (the previous owners having chosen not to sell alcohol). “There’s a family-run chemist next door and when I spoke to the owner I told him we’d applied for a licence. He said there wouldn’t be a single objection, which I didn’t believe for a second, but he was right – not one objection.” And he’s not stopping there. With a management team in place (Marc McCabe manages the Perth Road store, while in the sort of twist that is all too common in conveneince retailing, Marc’s mum Tracy manages the Broughty Ferry store), Iain is planning further expansion. That can only be good news for Dundee shoppers.

Tags:bigThinking
previous article
And you thought our packs were too conspicuous?
next article
Red Bull counts down to Zero 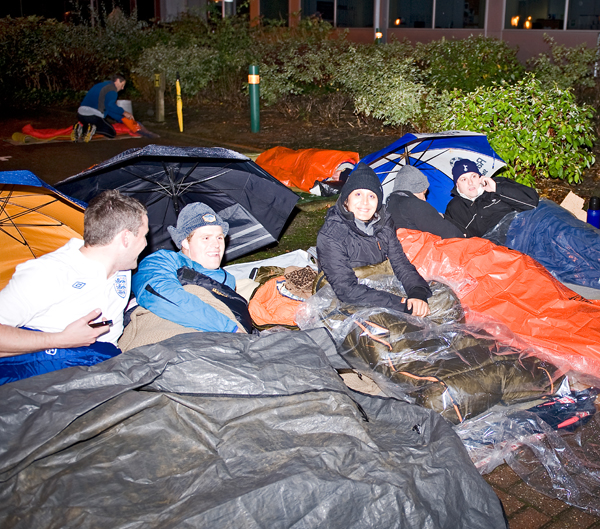 The Big Sleep Out 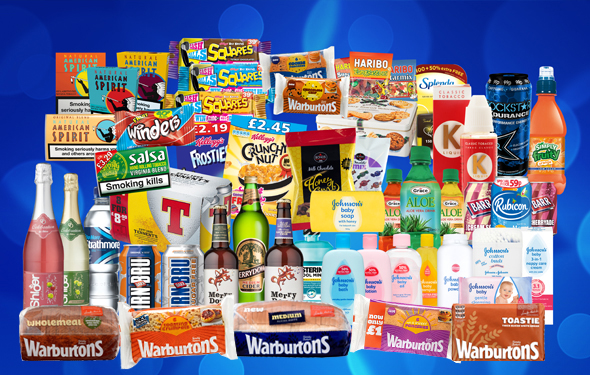