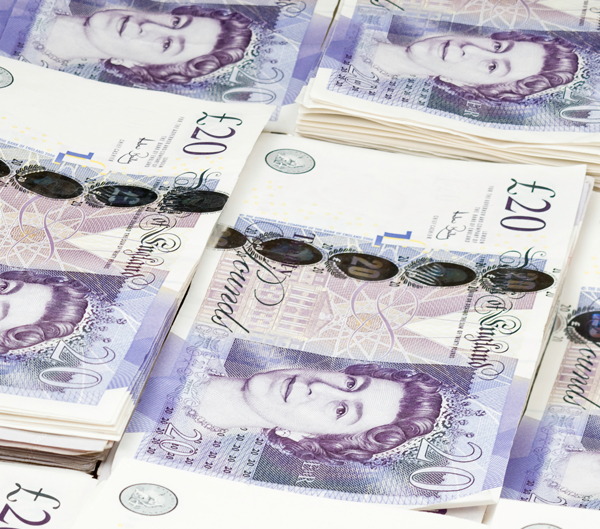 The biggest shake up of the Pay As You Earn (PAYE) system in nearly 70 years – Real Time Information – starts from 6th April. All employers will now be required to move to a new way of reporting PAYE in real time, sometimes called Real Time Information (RTI), where they report to HMRC each time they pay employees, rather than annually. This updates the PAYE system so that it is quicker, easier and more accurate.

With the introduction of RTI, HMRC says that convenience business owners will benefit from much simpler requirements for reporting to HMRC and the abolition of the extensive annual tax return that the old system required.

David Gauke, Exchequer Secretary to the Treasury, said: “For employees, particularly the one million people in the UK with multiple jobs, RTI will bring benefits as HMRC starts to get details of their tax every time their wages are paid, rather than just once a year. This will make HMRC’s records more accurate and up-to-date and will reduce the number of cases where someone is found to have under or overpaid tax during the year.

“RTI will deliver the new Employment Allowance, which will reduce the cost of taking on new staff for small business. RTI will make it simple to administer, to ensure maximum take-up and help aspiring businesses grow by hiring employees or expanding their workforce.  Real Time Information will be better for employers and employees. It will bring PAYE into the 21st century.”

Ruth Owen, HMRC’s Director General Personal Tax, added: “This will be a year of transition. Employers will start to report PAYE in real time from their first payday on or after 6 April. We understand it may take some time before all employers will get into the routine of real time reporting. But HMRC is here to give help and support, including offering free software for employers with nine or fewer employees, regular live Twitter Q&As, YouTube videos and roadshows across the country.” 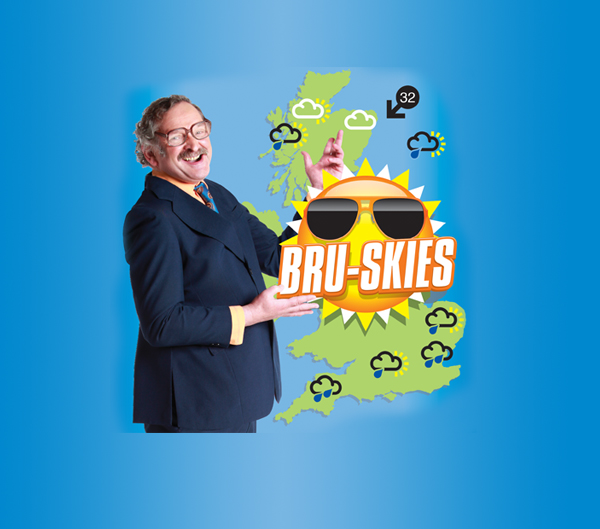 Brighten up your sales this summer with BRU-SKIES 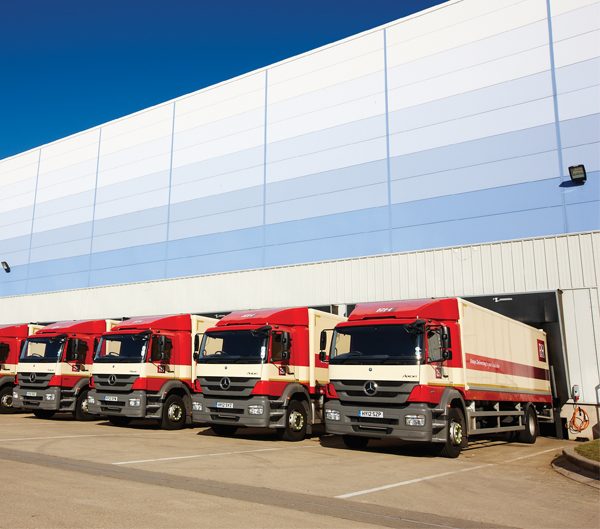 is this the start of a new era in convenience?