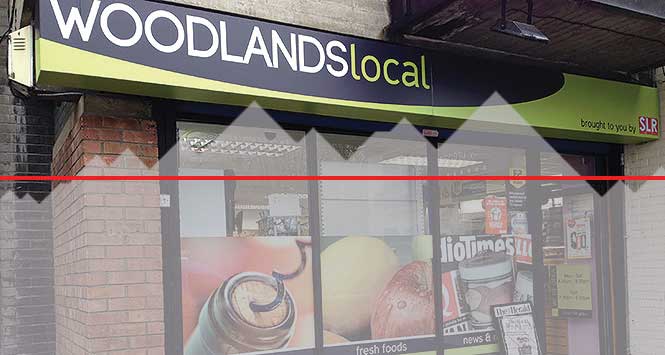 Hugely disappointingly, sales at Woodlands have fallen back to something approaching their more usual levels after our nearest competitor store reopened after a major refit – with some harsh lessons for the team.

We always knew that the record sales we were achieving over the last couple of months would hit the buffers when our nearest competitor store reopened after a major refit, but that doesn’t stop it being a painful experience all the same.

We gave it our best shot to milk the opportunity for all it was worth and to be fair to the team at the store, the record sales figures for June and July suggest that they did a great job, but the re-opening of the other store complete with fantastic new refit was always going to spell trouble for us.

Not only do we have our nearest competitor back up and trading, they’re also trading from what is to all intents and purposes a beautiful new store. We’ve often talked in SLR about the vital importance of continually investing in your store to keep ahead of the game so we have to take our hats off to our retail chums up the road for doing just that. But we’re also having to cope with the fact that Woodlands isn’t in a position financially to be able to up the ante with a refit of its own.

The only crumb of solace we can find is that sales haven’t fallen back quite to the level they were at prior to the other store closing so we have perhaps retained at least some of the new custom we generated in that period. But if we’re being honest, we’ve probably let ourselves down a bit by not doing enough in those golden few months to persuade more of the new faces that came through the door to switch allegiance to us.

Having said that, we’ve been talking to a lot of those new faces and it has become very clear from their feedback that location is the number one factor in them choosing one store over another. Given that the new store and our own offer a broadly similar range of services and products, there’s little reason for customers to pass one store to get to the other, reinforcing once more the massive importance of USPs.

This problem could potentially get worse for us because the refitted store has now started offering hot food and food-to-go for the first time, offerings that used to be among Woodlands’ USPs.

So it’s back to the drawing board once again; a drawing board that is showing plenty of signs of wear and tear after all these years!

We go back to the drawing board however with what is effectively a new team built by our manager Kerry. She formally took up the promoted role last month and was handed all the responsibilities that go along with the title, including staffing.

In that time she has quickly built a mostly new team and is extremely enthusiastic about them and their prospects. Our experiments in different management structures had yielded little in the way of positive results and only created confusion so the re-creation of a full-time manager’s position was intended to remove ambiguity and reporting issues.

The new team Kerry has built are now clear on their roles and tasks, and she hopes to build them into a great unit, delivering higher standards across the board.

It wouldn’t be a month in Woodlands though without a series of challenges and August didn’t disappoint. A wave of illness caused major staffing issues in the middle of the month with one team member after the other coming down with the same problem. As we serve fresh food prepared on the premises any viral or bug type issue means that the staff have no choice but to avoid the place until they are free of symptoms.

Needless to say, it caused huge operational difficulties and led to under-staffing on several shifts. This caused massive headaches around the day shifts, as these can be very busy with labour-intensive food-to-go.

We also had our annual EHO visit which highlighted a number of small areas that required work, again causing a flurry of activity to resolve. While it wasn’t required by the EHO, we also decided to undertake a full-team re-training session. This ensured that the largely new team were fully up to speed with our hygiene policy and understood how important it is to the successful operation of the business.

Last month also saw Kerry and I voluntarily undertake licensing training. This meant a full day out of the business but will allow Kerry to take over as our Designated Premises Manager. Small issues, but they take up time and cost money, as all retailers are more than fully aware. 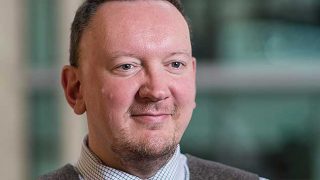 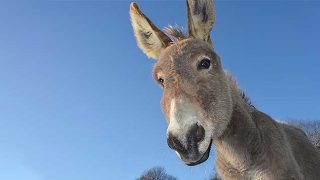 69% of employees ‘can do their boss’s job better’