One Stop One Stop, which recently appointed Jim Carroll as BDM Scotland ahead of an imminent launch north of the Border, is ahead of target with plans to convert all of its company-owned stores to LED lighting. It has committed to fitting out 300 stores in the current financial year.

As revealed during its ‘Switch the Lights’ campaign in late 2014, One Stop aimed to have LED lighting throughout its estate by the end of 2018. The group has since agreed a major investment for the current year, as well as securing a £50,000 government grant.  The investment will cover 200 retrofits and 100 refits during the course of the year, as well as all new stores going forward.  One Stop’s three distribution centres in Brownhills, Nursling and Wakefield, plus its Brownhills Support Centre will also benefit from the switchover.

Furthermore, the investment should benefit the group’s franchise operation, as it drives down costs for its independent retailers. One Stop already recommends LED lighting as the optimum solution, based on the reduction in energy and associated maintenance savings.

Mark Everitt, Finance and Property Director, One Stop commented: “The environmental benefits and significant, long-term savings from installing LED lighting are abundantly clear.  We’re delighted to announce such a significant investment, which should allow us to complete the conversion across our estate a year ahead of target, by the end of 2017.” 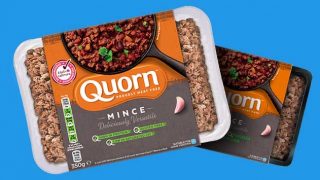 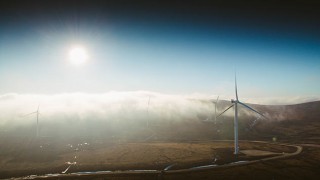