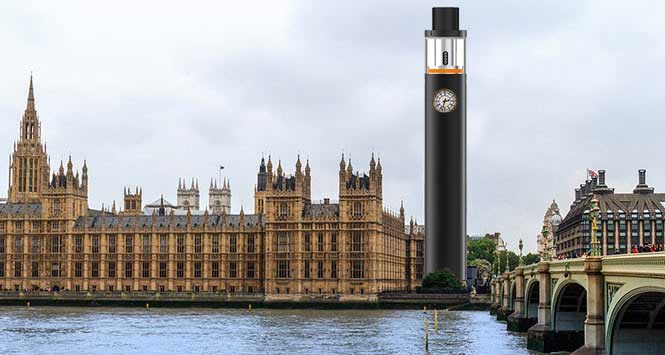 A group of cross-party MPs have today (November 20) called for Parliament to lead the way and act as an example to other workplaces and public places by becoming vape friendly.

The group says that current arrangements in Westminster do not adequately cater for the needs of vapers, with designated vaping areas being outside and unknown to most members of staff.

The call is part of the ‘Vaping in workplaces and public places’ report, which is today being presented at the launch of the re-named All Party Parliamentary Group for Vaping, chaired by MP for Rugby, Mark Pawsey.

It comes following increasing evidence that vaping is a key process to smoking cessation, with Public Health England saying that vaping is 95% less harmful than smoking and vaping having already helped three million smokers to quit or reduce their habit.

Key recommendations made in the report also include:

Mark Pawsey MP, chair of the All Party Parliamentary Group for Vaping said: “Employers have an opportunity to help the government achieve its ambitious target to reduce smoking to less than 12% by 2022. For this to happen, it is imperative that we encourage employees trying to quit through vaping, by offering flexible workplace vaping policies.

“But it makes no sense for politicians to ask UK businesses to become more vape friendly, whilst our own workplace does not practice what we preach. There are just two vaping areas in Parliament, but most MPs and staff members who vape are not even aware where these are located. Often this leads to people simply going to a smoking area to vape which is incredibly counter-productive and contrary to guidance from Public Health England. Having Parliament becoming vape friendly would send a strong message about the benefits of vaping for those people who smoke at workplaces and public places across the UK.”

Dan Marchant, board member of the UK Vaping Industry Association, said: “Vaping is not smoking, yet time and again vaping is treated in the same way as smoking in workplaces, stations, pubs and sporting arenas across the UK.

“This is usually because of a misconception that inhaling second-hand vapour is the same as passive smoking, or because vaping is viewed as an anti-social behaviour. In fact, there is no scientific evidence of harm from second-hand vapour, and most responsible vaping happens without bystanders even noticing.” 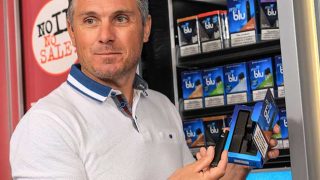 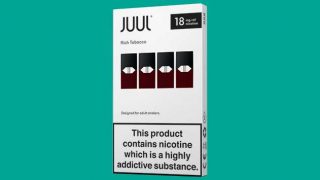