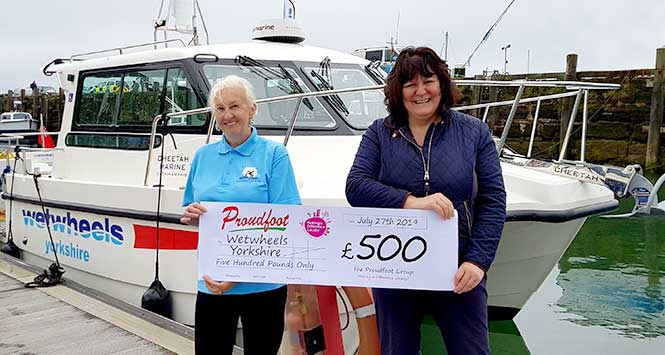 Nisa donated almost £850,000 to charities and other good causes across the UK and Ireland through its Making a Difference Locally (MADL) charity last year.

A total of 1,444 individual donations were made to causes including community groups, schools, Scout and Girlguiding groups, charities, sports clubs and many more.

One cause to benefit was Wetwheels Yorkshire, which, using specially modified and fully accessible powerboats, provides boating opportunities for people with disabilities with the aim of building their confidence and independence. A £500 donation from Nisa partner Proudfoot Supermarkets in Scarborough last summer helped the group to fund trips out on the water for its service users.

MADL raises funds in Nisa partner stores through sales of Heritage and Co-op own brand products, in addition to money raised via in-store collecting tins. Last November it was announced that the charity had raised over £11m for good causes since its formation in 2008.

Kate Carroll, Nisa’s Head of Charity, said: “Last year saw lots of great achievements for the charity and we look forward to making a difference for many more good causes in 2020!”

Tags:CharityMaking a difference locallyNisa
previous article
Diet Coke does new ‘You Do You’ ad
next article
GroceryAid Awareness Day returns 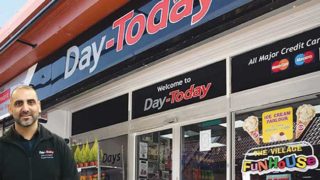 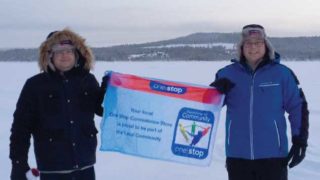