Diet Coke does new ‘You Do You’ ad 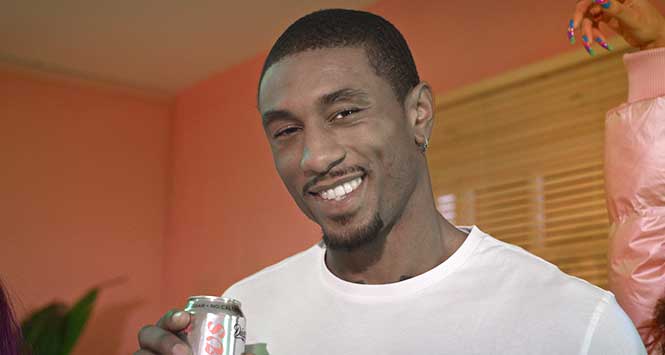 Diet Coke has marked the New Year by launching an advert calling on people to shun the pressure to change and instead embrace and celebrate who they are.

The new TV ad features people who aren’t afraid to embrace mainstream trends and challenge the status quo, including an appearance from Love Island contestant Ovie Soko. It is the latest instalment of Diet Coke’s ‘You Do You’ campaign, which celebrates people being themselves, who love what they love and don’t care about what other people think.

The ad runs until the end of February and is accompanied by out-of-home advertising, digital, social media, PR and a new line-up of limited-edition cans and 500ml PET bottles featuring what are apparently popular cultural phrases.

These include: Byeee, Can’t Even, I Know Right, I’m In, It’s Lit, Obvs, Same Same, Soo Me, Super Cute, Totes Emosh, Yaass, You Do You.