The newly formed Grocery Aid charity has announced that tables for its annual Burns Supper on Saturday 26th January are filling fast.

The charity, which formed last year following a merger between Caravan and The Sweet Charity, will host the Burns Supper at the Fairmont Hotel in St Andrews, but promises much more than a traditional supper. In addition to dinner, there will a disco and ceilidh, with raffles and auctions taking place throughout the evening.

In addition, special discounted rates are available so it’s well worth making a weekend of it – enjoy full use of the leisure facilities, bed and breakfast for a specially negotiated rate of just £250 per person (£300 single occupancy).

The enlarged charity currently looks after more than 5,000 current and former industry colleagues who have fallen on hard times. Close to £3m will be spent on welfare support in the coming twelve months with our wide-ranging and varied offer of welfare assistance. In these times of financial constraints, times are particularly tough, and often those who have spent a lifetime dedicated to the Retail Industry can, today, barely make ends meet.

For more information on how to book a table, you can contact the charity’s Scottish Chairman John McNeil on john.mcneill@co-operative.coop, or speak to Kevin Scott on 0141 222 5385. 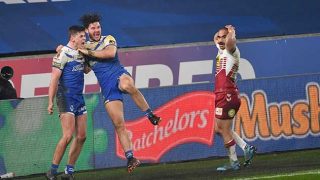 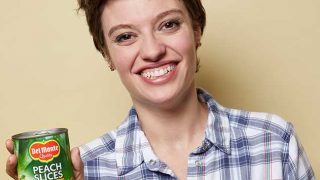