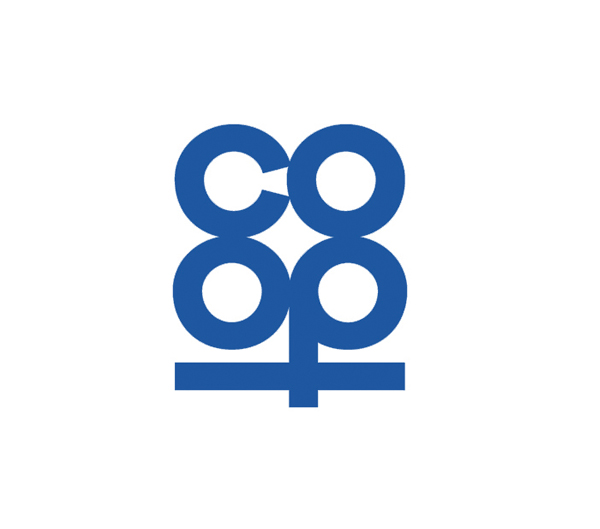 Local retailer Blair Girvan has sold the Girvan’s of Aberfeldy shop to the Co-op. In a deal struck late last year, the Girvans will vacate the store on 31st March before the Co-operative moves in. The chain has plans to demolish the existing building and forecourt, before building a  purpose built 12,000 sq ft store for the community.

Blair Girvan, whose family continue to run the Great Glen Trading Centre in Fort Augustus, says the deal came at the end of the lengthy courtship. “They’d been talking to us for a while, and eventually made an offer that we just couldn’t refuse,” he told SLR.

Blair says the store has been performing well, and he expecting a strong three months before handing over the keys. “It’s a shame in a way as the shop’s been performing so well, especially with our food-to-go however it’s great news for the town. The people of Aberfeldy need a bigger store and the Co-op will be able to provide that.”

Blair won’t be putting his feet up however, he has purchased a hotel across the road from the site of the shop and this will work in tandem with holiday apartments that he already operates. “I’ll be sorry to leave convenience retail but this is a really exciting project for us, and my dad will continue to trade up in Fort Augustus – that’s the flagship store, and will remain so.”