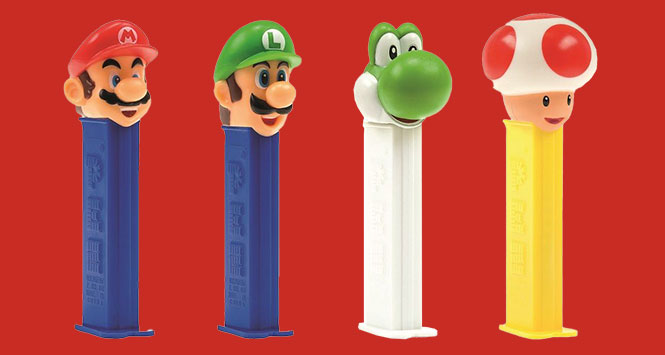 Hancocks has added a host of new licensed character dispensers to its Pez range.

The Pez Best of Nintendo pack now includes Luigi, alongside Mario, Yoshi and Donkey Kong. They cost £10.99 for 12 packs, each of which contains one dispenser and two individually wrapped Pez refill sweets. Retailing at £1.49 per unit, sellers can expect to make profits of over 25%.

There are also four characters to collect in the Pez Marvel Avengers range, the latest addition being the Black Panther dispenser.

Also coming in at £10.99 for 12 packs, each contains one dispenser and also include Iron Man, Captain America and Hulk designs, and two tubes of Pez refill sweets.

There are also Emoji, Masha and the Bear, and Disney Animal ranges available in cases of 12 as above.

Chris Smith, Marketing Communications Manager at Hancocks said: “Pez has always been popular with retailers and shoppers. They are a fun, novelty collectible item which kids love playing with and adults love to collect.

“Particularly popular when displayed near pay points, retailers can also purchase the Pez Semi Circular Stand to display products in an engaging and organised way.

“Pez have a long history of being loved since their initial launch in the 1930s and certain designs have become collectible items over the years, which is always a bonus.” 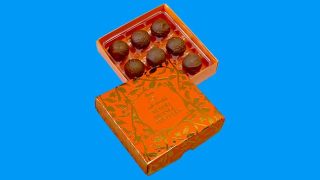 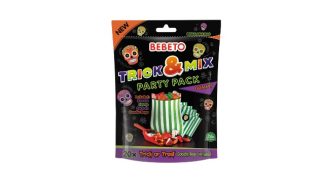 Bebeto launches value party pack for shoppers to ‘create your own’ 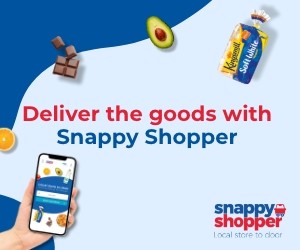