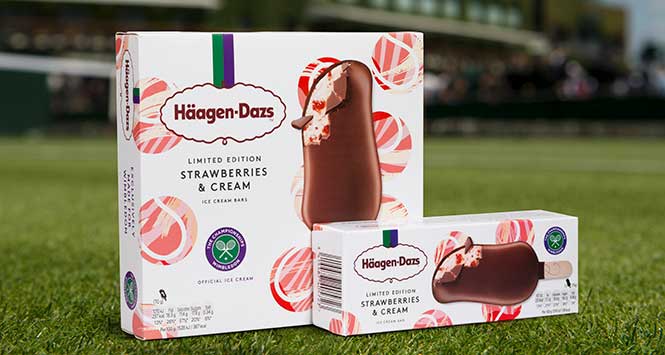 The ice cream is presented in a limited-edition pack designed by sport fashion brand Björn Borg. For readers under 35, Björn Borg was fairly handy with a (wooden) racket back in the seventies.

The limited editions form part of a £2m light-hearted campaign named ‘Extraordinary Serve’. The campaign runs until July 16, encompassing the prime tennis season in the UK.

Richard Williams, UK and Northern Europe Marketing Director for brand owner General Mills, said: “Wimbledon is one of the biggest activations for the summer for Haagen Dazs. Through this year’s campaign and our Strawberries & Cream ice cream we are creating the modern expression of a Wimbledon icon celebrating the much-loved signature flavour pairing of The Championships. We are investing significantly into our ‘Extraordinary Serve’ campaign including TV support and we are sure this will deliver a strong start to the summer for the brand.”

Häagen-Dazs is currently in the second year of a five-year partnership with Wimbledon. 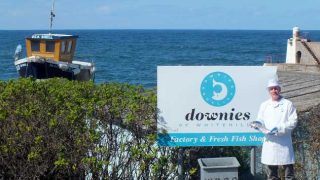 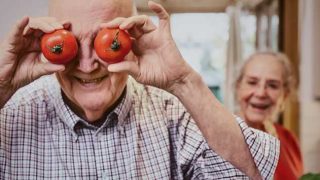