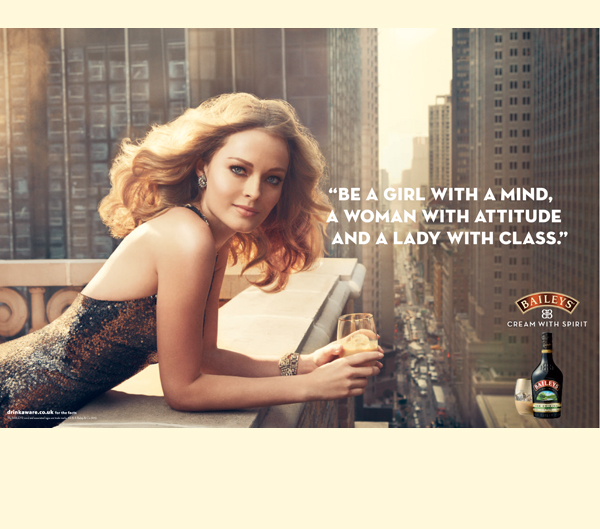 Baileys is launching what it claims is its most ambitious global marketing campaign to date on Sunday 7th October. The new campaign, ‘Cream with Spirit’ includes TV and print advertising, which will be seen in every continent around the world, and is designed to shine a light on women and celebrate the spirit of modern womanhood in all its multifaceted glory.

The new campaign launches in the UK on Sunday evening with a 60-second TV advert breaking during the first episode of the new season of Homeland on Channel 4. 24 hours before the TV premier we will be showing an exclusive 90 second director’s cut to our Facebook fans in the UK. The film is a modern spectacular and is reminiscent of a music video, inspired by the 1930s films of Busby Berkley, who was renowned for his unique style and ability to turn dancers into ‘human kaleidoscopes’. It celebrates the spirit of modern womanhood with a visual feast of sassy dance moves, female camaraderie, spectacular visuals and edgy styling. Set to the cool soundtrack of ‘Rapture’ by Blondie, the film acts as a metaphor for the Baileys liquid, beginning and ending in the glass and topped off with the line ‘Cream with Spirit’. 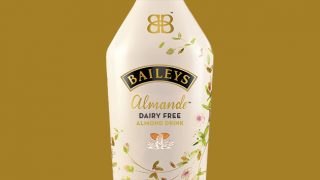 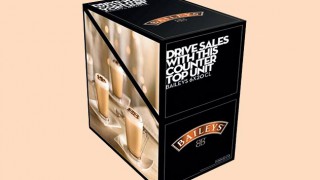