Costcutter sales up 4% with 112 new accounts on board 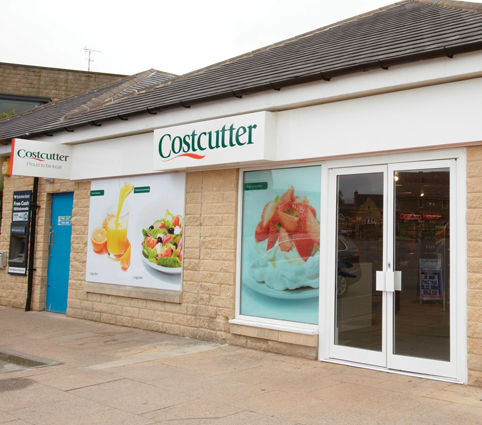 Costcutter Supermarkets Group has announced continued growth with a strong financial performance for the first six months of the year and robust retailer recruitment.

The Group has posted a 4% year-on-year increase in sales for the period and says it has maintained its growth in retailer recruitment adding another 112 new accounts from January to July 2012, with a further 41 pending accounts which will are due to begin trading imminently.

Supply deals with several large groups are also due to commence in the coming weeks, along with a series of smaller acquisition targets identified to boost the company owned store portfolio.

Chief Executive Nick Ivel said: “Despite continuing to operate in a tough economy Costcutter Supermarkets Group has continued its year-on-year growth. These latest performance figures underline the excellent work being done by our retailers and everyone within the business.

“Retailer recruitment is buoyant. We are seeing more and more independent retailers joining a symbol group for the first time and our recruitment of retailers from our rivals is also increasing.”

The Group says its three fascia strategy – kwiksave, Costcutter and myCostcutter – has proved successful with store openings well ahead of the targets it set itself. Ivel believes that the soon to launch Rhythm & Booze franchise, which is currently being trialled, will set the standard for independent off licences and draw on Costcutter Supermarkets Group’s knowledge within the symbol group sector.

Costcutter’s strong performance follows that of parent company Bibby Line Group which grew revenues by 12.1% to £1,295m (2010: £1,156m) in the year to 31 December 2011. The diversified group – which has a wide portfolio of interests including shipping, marine services, logistics, financial services and retail – reported record operating profits of £63.8m (2010: £40.8 m). 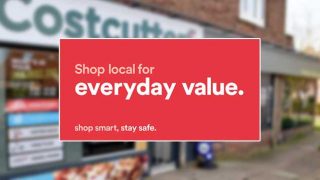 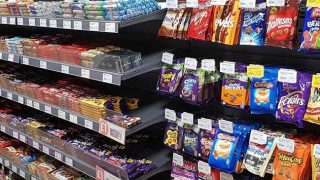